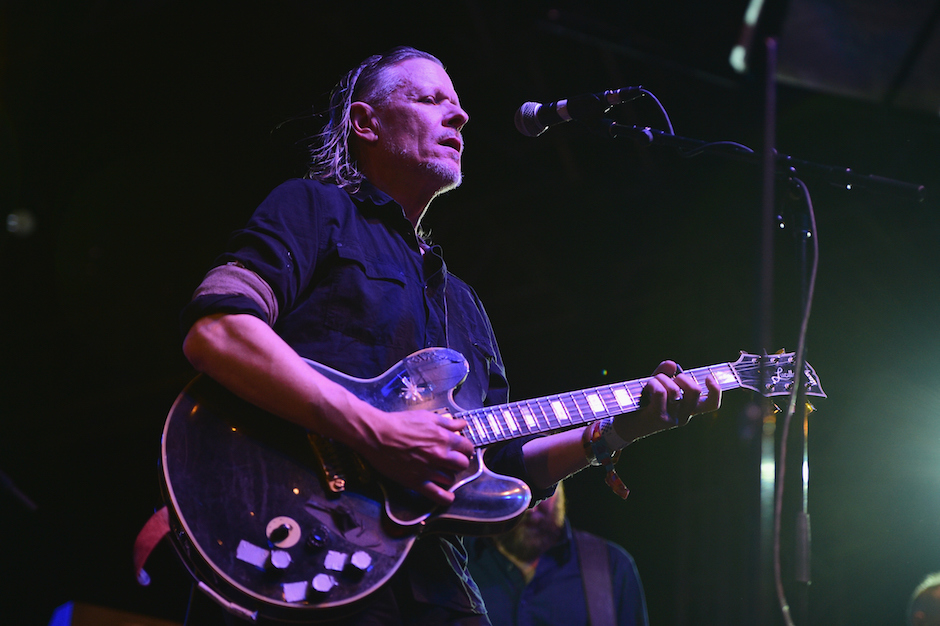 Swans announced in July that their next album would be their last with the current lineup and that they’d be releasing a new live album as a document of the band. That album, The Gate, is available to order now in a limited edition of 2500 copies and proceeds will go towards funding that final LP. Each copy comes in a CD sleeve with personalized artwork by frontman Michael Gira himself. The recording itself features four unrecorded songs and four demos of tracks that will appear on the forthcoming album.

But in addition to that, there’s also a number of other ways you can help funding this new record. Over at Young God Records site there’s a pseudo-Kickstarter outlay of prizes which includ an executive producer credit on the record (for $100) and a portrait painted by Gira (for $500). For a legendarily intense band, this seems like a pretty fun thing. Check out the full rundown over at their site.