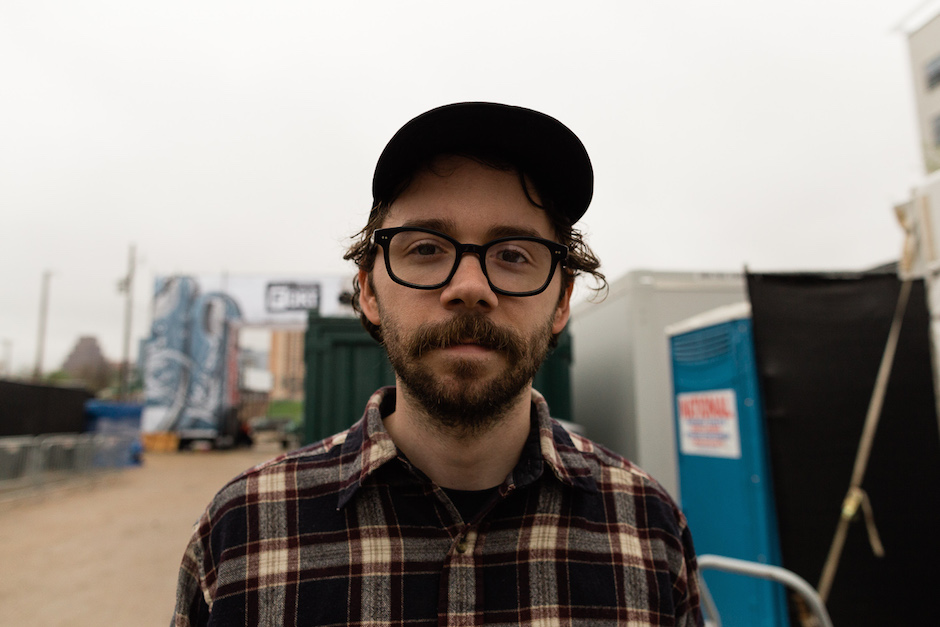 Philadelphia-based songwriter Scotty Leitch has been making fractured folk songs under the name Shelf Life for a few years now (his first Bandcamp release says it was recorded between 1986 and 2013), and as youthful projects do its seen its share of transformations. He’s made dusty acoustic ballads and weary country songs, but for Everyone Make Happy, his first proper full-length, he’s made yet another leap, absorbing the forlorn romanticism of ’90s slowcore acts into his cracked repertoire.

And yet, as the title suggests, there’s a hopefulness to songs like “Sinking Just Right” — a willingness to acknowledge the sun on the back of his neck even as he’s exploring these downcast sonics. After years of recording for others (and occasionally drumming for fellow Philadelphian Alex G), he’s earned a smile or two, and a recognizance that the search for identity was worth it.

Stream Everyone Make Happy here in advance of its September 18 release on Lefse Records.