Sega Bodega Slows Down and Turns Up on ‘Elis’

Off of the producer's 'Sportswear' EP for Activia Benz 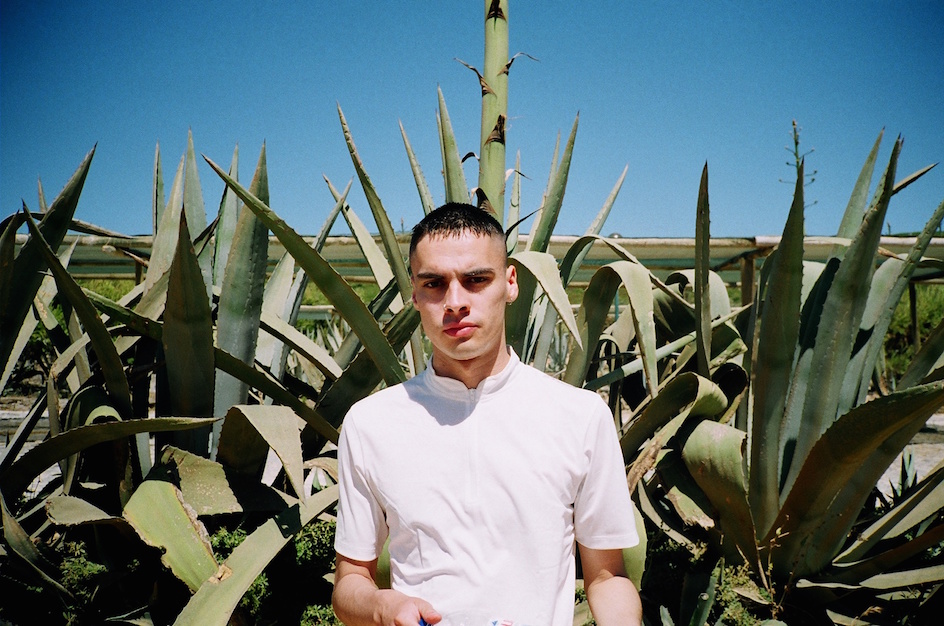 Sega Bodega, a.k.a. Salvadore Navarrete, will release his new EP for Activia Benz, Sportswear, on October 9. Find the full track list below and listen to “Elis,” a creeping, narcoleptic exercise in drawn-out snare hit fallout and sheets of synthesizer rain. Equally soothing and stimulating, it’s four minutes of rattling, hollow echoes of vocal snippets, like some kind of opioid-laced lullaby. Pre-order the EP over at the iTunes Music Store and check out the made-to-order tracksuit to coincide with the release below. 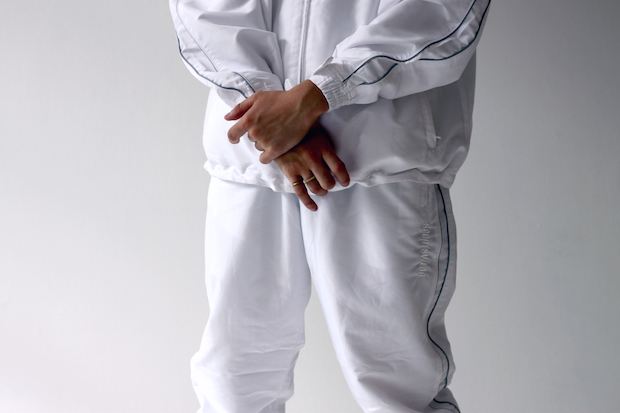