Kylie Minogue and Fernando Garibay Have Surprise-Released a New EP 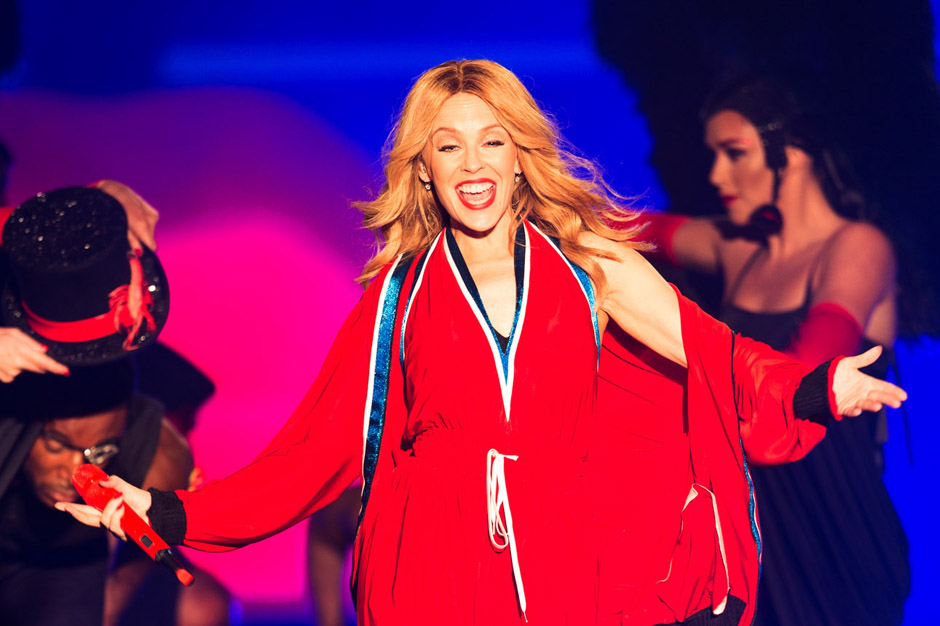 Update: The official video for “Black and White” (feat. Shaggy) has been released. Watch it here.

The EP isn’t available on U.S. iTunes quite yet, but you can preview it on Australian iTunes here. Check out the track list below.