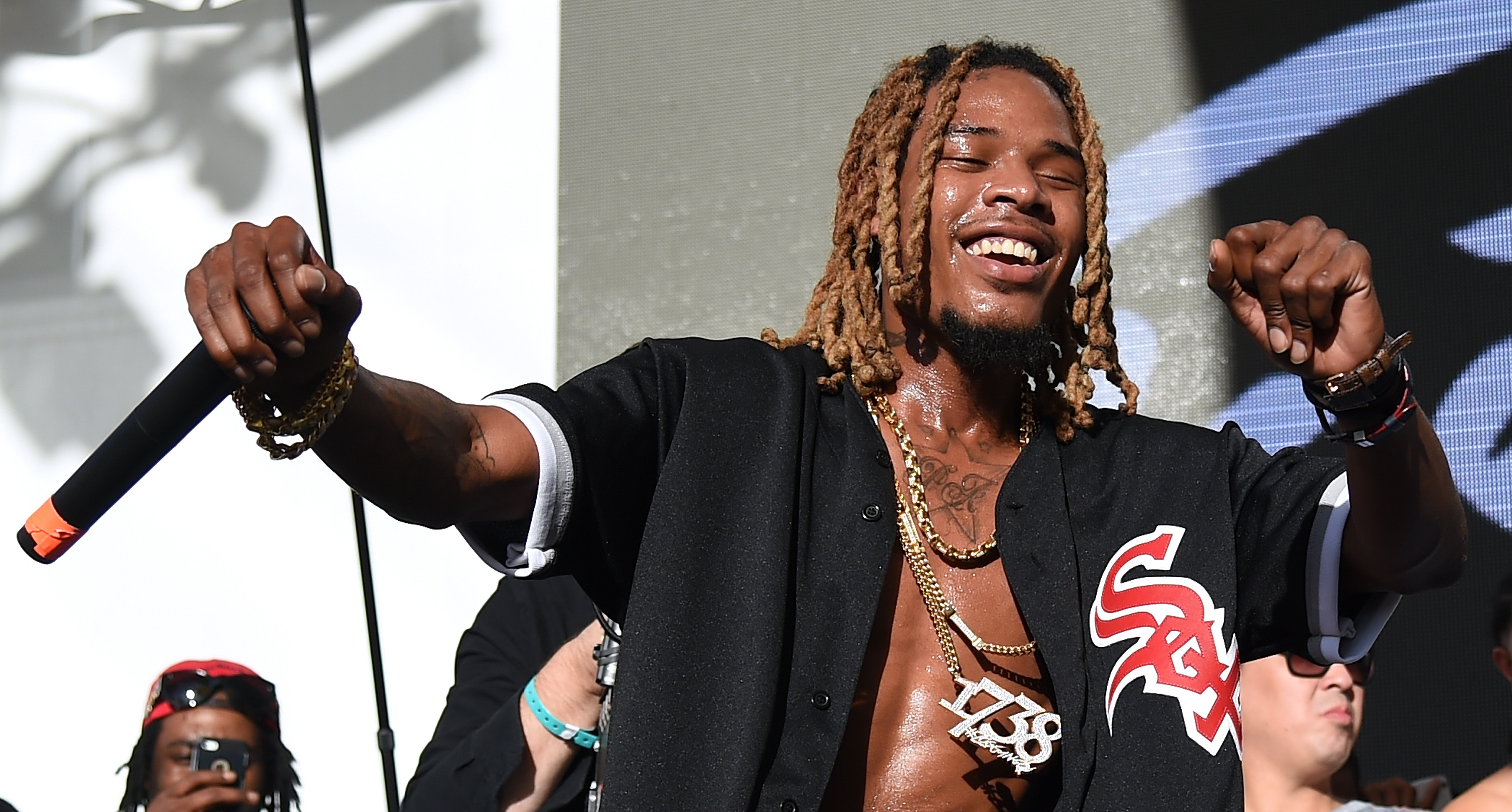 Fetty Wap’s proving to be one of 2015’s biggest breakout stars in any genre, with the ubiquitous “Trap Queen” and “My Way” making fans of everyone from Taylor Swift to Drake, two of the most powerful musicians in the world. As he shapes up to release his hotly anticipated self-titled debut album on September 25, the New Jersey rapper has dropped a new video for “Trap Niggas,” his version of the Future song of the same name, in which he sings about shower sex among other types in his typically malleable Autotune croon. Watch the clip below.