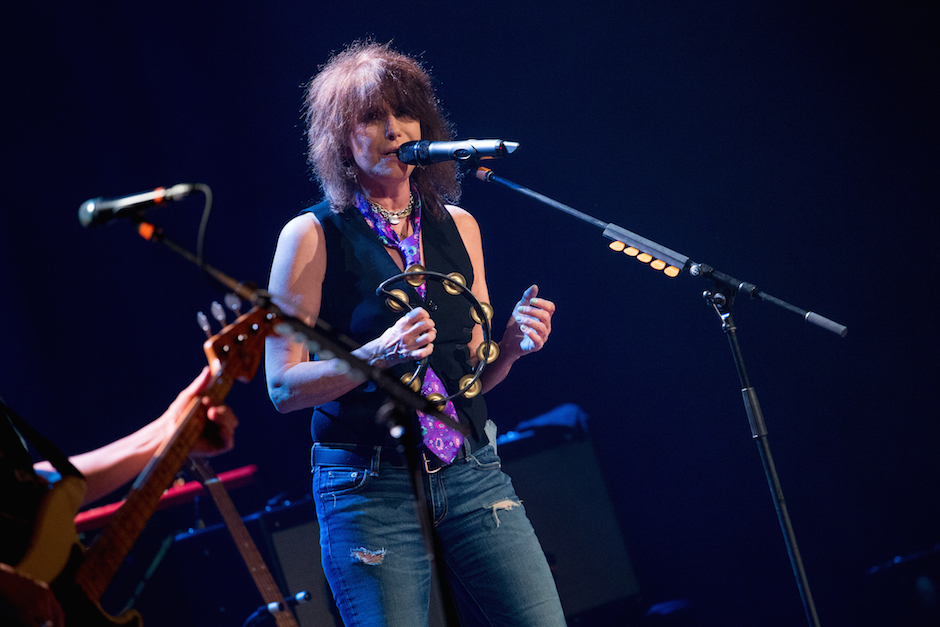 In the midst of promoting her upcoming memoir Reckless, Chrissie Hynde has made a string of controversial comments regarding her sexual assault described in the book. Today in an interview with ABC News she attempted to further explain the quotes that some described as “victim-blaming” by saying that she “told [her] story the way [she] saw it,” not to “advise anyone else.”

Elsewhere in the interview, she also commented on music videos made by pop stars that she disagrees with. “To me, it’s pornographic, when you’re in your underwear and you’re bumping and grinding and singing your song,” she explained. “I’m not trying to criticize other women, I’m just saying if you’re selling it through sex, then don’t say you’re a feminist on behalf of music.”

Unlike recent comments made by another ’80s icon supporting a memoir, she didn’t name any specifics, but its easy enough to imagine who she might have been talking about.