From their forthcoming LP, 'Heretics,' due September 18 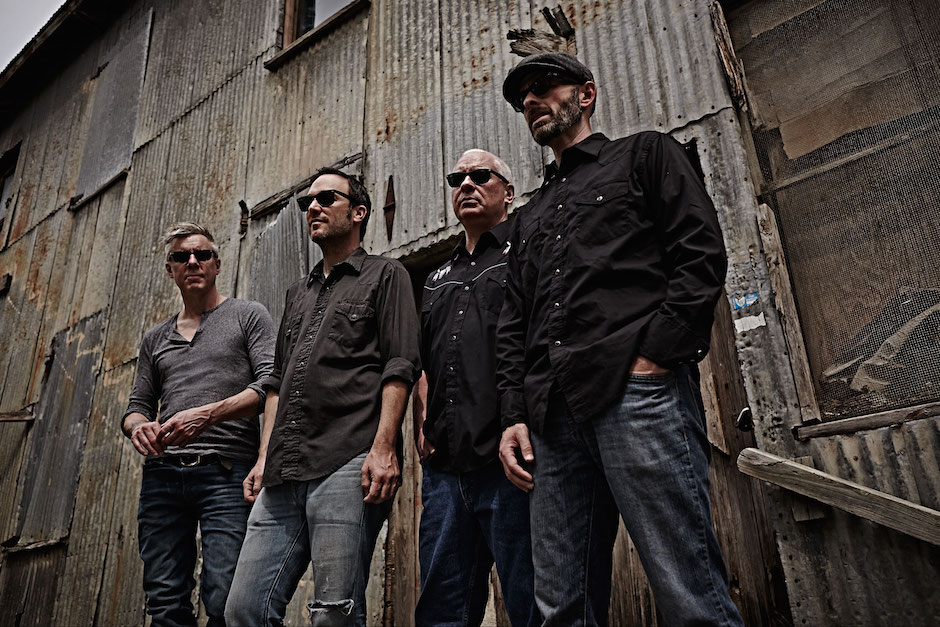 We’re now a full 21 years since Toadies released “Possum Kingdom,” which remains one of the Best Alternative Rock Songs of 1994, but if you’ve missed out on 2012’s Play.Rock.Music, or any the rest of the music they’ve put out since the ’90s, now’s a good time to tune back in. On September 18, the crew of alt-rock icons will release a new LP Heretics, and head out on a country-spanning tour in support.

Today, the quartet are sharing the more subdued single “In the Belly of a Whale,” which stretches and creaks with the elastic energy of a rubber band, visibly tearing but ultimately only threatening total dissolution. Check it out here alongside a slate of upcoming tour dates.