It's the third full-length from the alt-folk duo 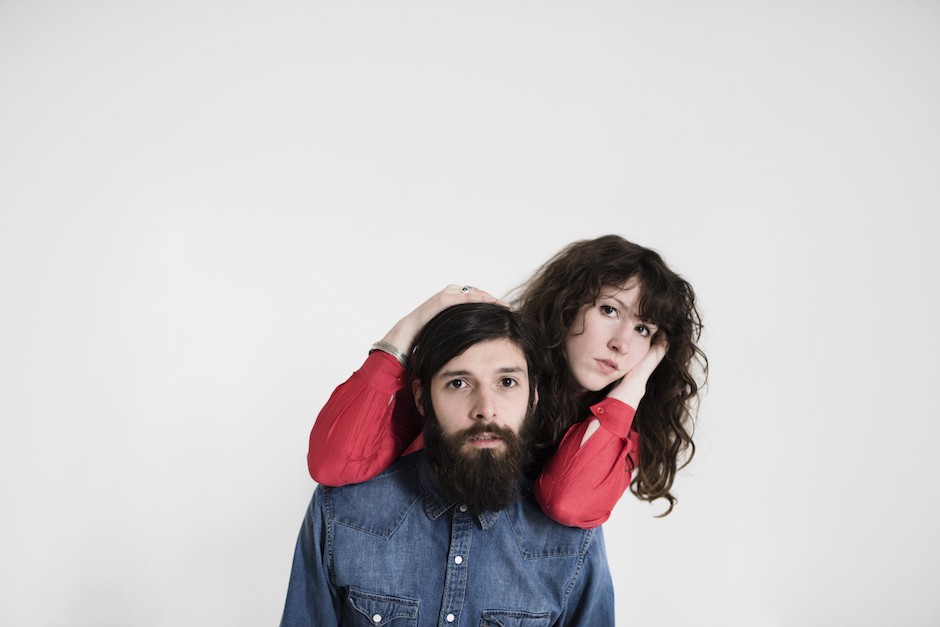 Alt-folk duo Widowspeak are streaming their third LP, All Yours, over at KCRW ahead of its release on September 4 via Captured Tracks. It’s their most homegrown album to date, with an easy front porch feel befitting their move from Brooklyn to upstate New York. Find their upcoming tour dates below.

* w/ John Andrews and The Yawns