Their take on the track is equal parts peppy and spooky 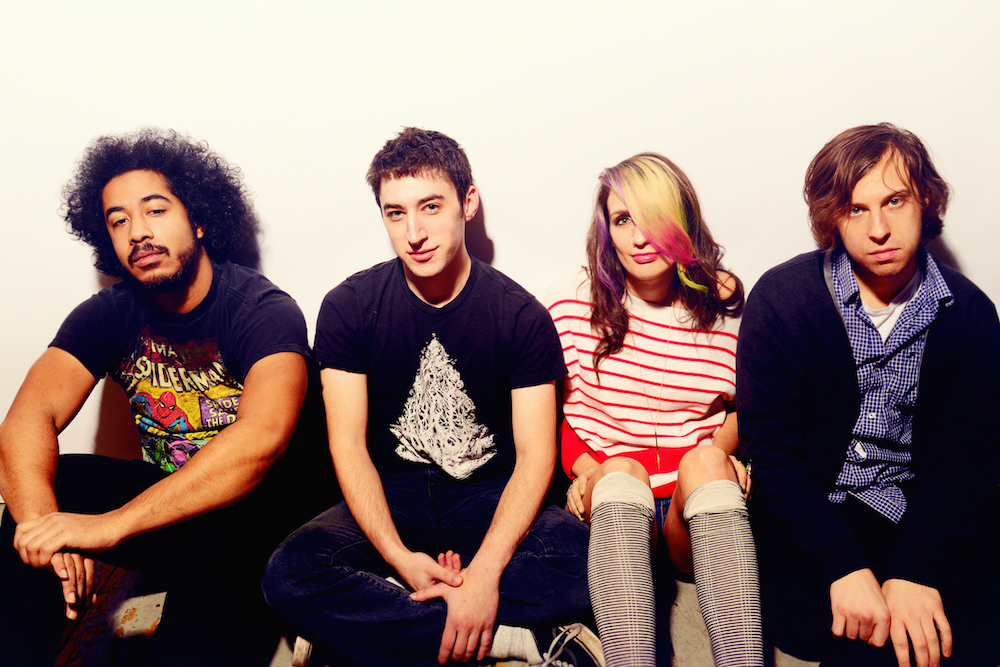 Speedy Ortiz recently played a four-show, hometown residency in Boston, (though one basement show was under a fake name,) and according to Sadie Dupuis, the group tried not to replay any songs. That, naturally led to some covers from the Foil Deer band, including a fun cover of the Cardigans’ slightly spooky classic, “Hanging Around.”

“The Cardigans make really smart pop music dosed with contradictory textural choices — crunchy guitars, moody electronics, seemingly intentional tape warping,” Dupuis told The Boston Globe (via Stereogum). “Their hits are pretty well known, and are all great, but I love “Hanging Around” for its detached, spooky lyrics. This song could be about cognitive dissonance, or it could be about some invading body snatchers — maybe both? We stayed pretty true to the original on this one, ‘cuz we think the original is so good.”

Stream the Speedy Ortiz cover below, and revisit the original here.