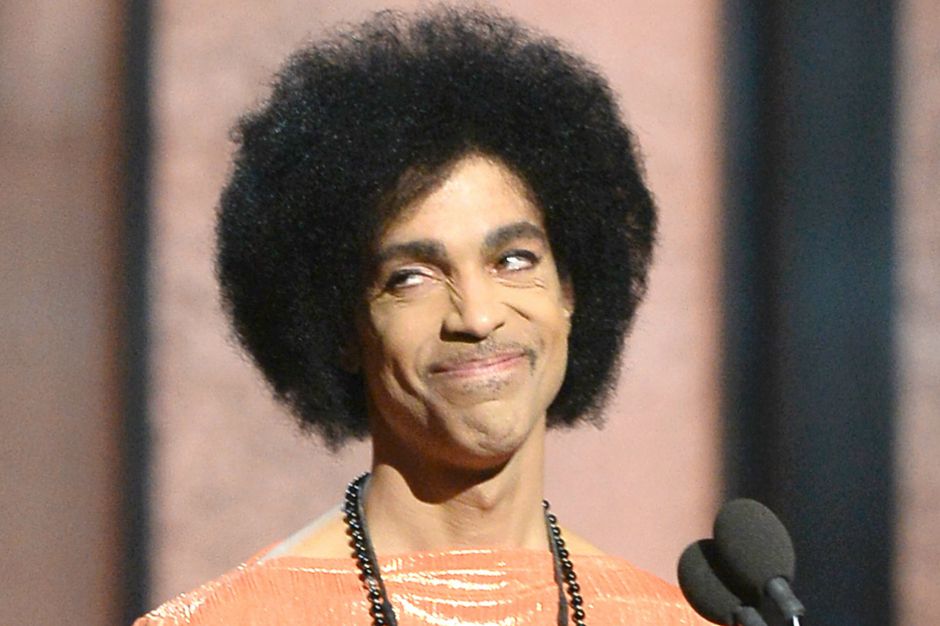 Prince welcomed a small group of journalists into his Paisley Park Studios in Minneapolis last night, where he imparted the following words of wisdom: “Record contracts are just like — I’m gonna say the word – slavery. I would tell any young artist … don’t sign.”

According to NPR, the Purple One justified his line of reasoning by saying that the typical record contract offers an artist almost no control over how their music gets used — something he wants to change.

Prince also took the opportunity to plug his involvement with Tidal, which he believes is one part of the artist vs. label solution. “Once we have our own resources, we can provide what we need for ourselves,” he said. “Jay Z spent $100 million of his own money to build his own service. We have to show support for artists who are trying to own things for themselves.”