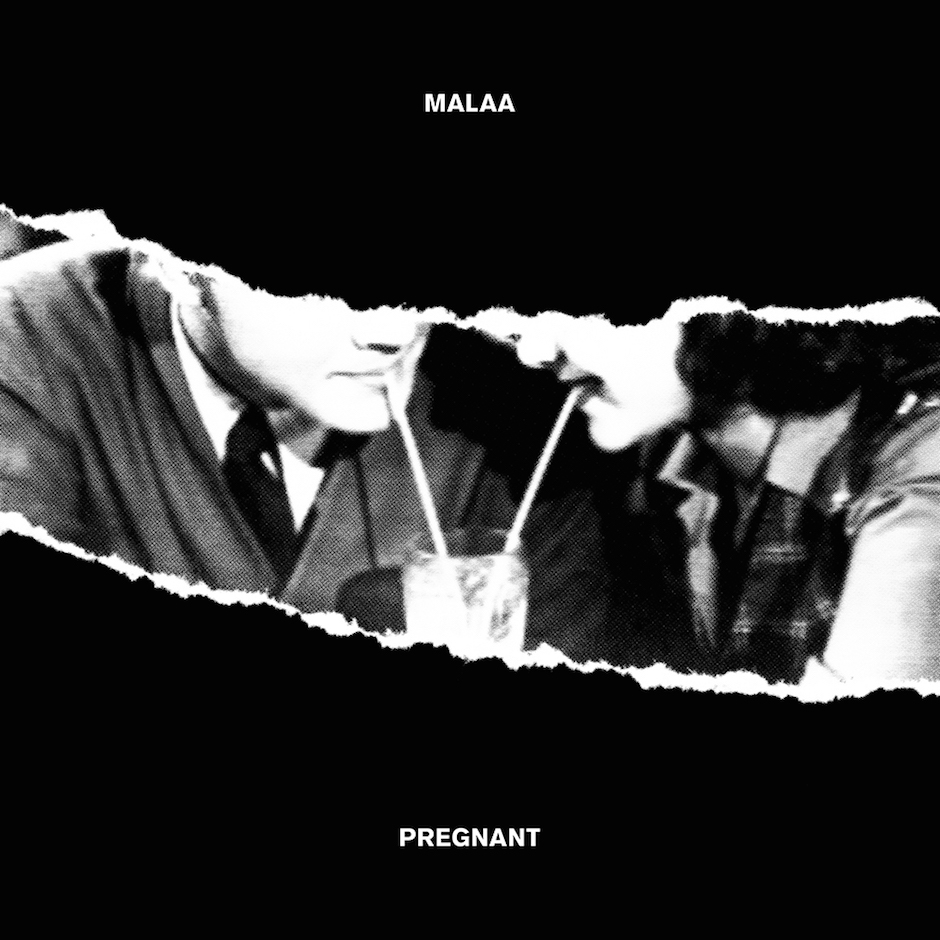 If artist anonymity ever went out of style, mysterious French producer Malaa is bringing it back. So far he’s only appeared in public as an avatar reminiscent of Pussy Riot’s ski masks, and he’s made no secret of his affiliation with geographic and aesthetic peers DJ Snake, Tchami, and Mercer (and there’s a 30-second clip, “Who Is Malaa?” of someone destroying a dance floor with Bastille-breaking beats not unlike another rising wave of Parisian producers, Gesaffelstein and Brodinski).

His latest track, “Pregnant,” also suggests a sense of humor: the 1950s-reminiscent album art shows a boy and a girl sharing a milkshake, but deeply masculine vocal sample in the song itself warns, “Somebody gon’ get pregnant.” The double-time clap from Run-DMC’s “It’s Tricky” drops the bass down to the basement, clapping back between an ominously taunting synth line. Listen here — and remember to take your birth control.