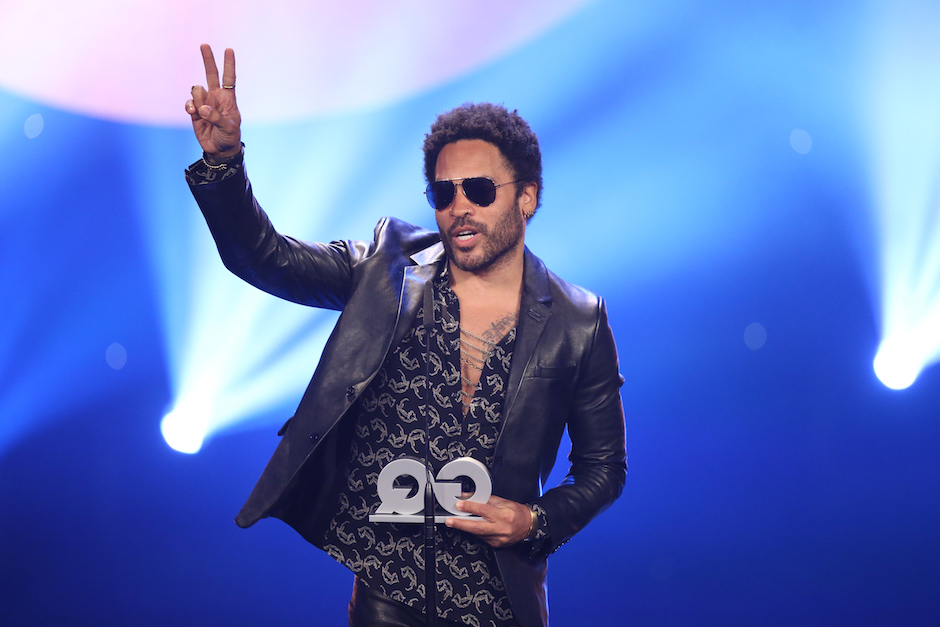 Lenny Kravitz drew the gaze of the Internet earlier this week after tragically splitting a pair of leather pants during a show in Sweden. He responded pretty much as well as you can to photos of your genitals circulating on the Web, joking about the affair with Steven Tyler and posting the conversation on Instagram.

Kravitz’ representatives are taking it less well according to reports from UK paper The Metro (via NME). They allege that the reps have said that posting the photos violates their “clients’ copyright, human rights, right-of-publicity and performer’s rights.” They haven’t said exactly what the sort of legal action they might take, but it’s hard to imagine any amount of financial recompense making up for the indignity of ripping your pants onstage and accidentally allowing photos of your penis to be disseminated on the Internet.

Lenny Kravitz Calls Fans to Consider ‘What Side of History You Standing On?’ on NPR Tiny Desk