Get a Taste of Kučka’s Sticky, Sleepytime Single ‘Honey’

'Unconditional' EP comes out on August 14 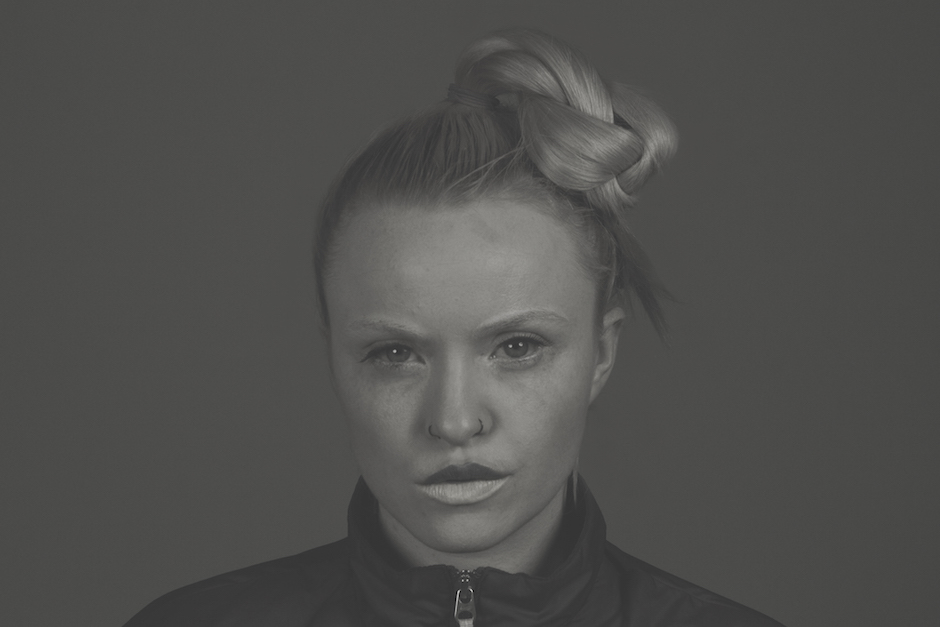 If there was a middle ground between SOPHIE staring-into-the-sun pop productions and Cassie’s slinking balladry, Ku?ka would live right there. The Australia-born producer/songwriter’s freshest track “Honey” is scrumptious electro-r&b with slow, rupturing bass lines and sinister hi-hats. Laura Jane Lowther, alias Ku?ka’s (Croatian for the impolite way to address a feminine dog), plays hard to get with feathery vocals cooing, “And you act like your indifferent/ But I think I know you better than that.” Lowther is currently New Zealand-based, collaborated with A$AP Rocky on his debut LP, and was recently inducted into Red Bull Music Academy’s 2015 program. She will be releasing her Unconditional EP on August 14.