Zac Carper spoke with Stereogum and shared a new song, 'Leave Me Alone' 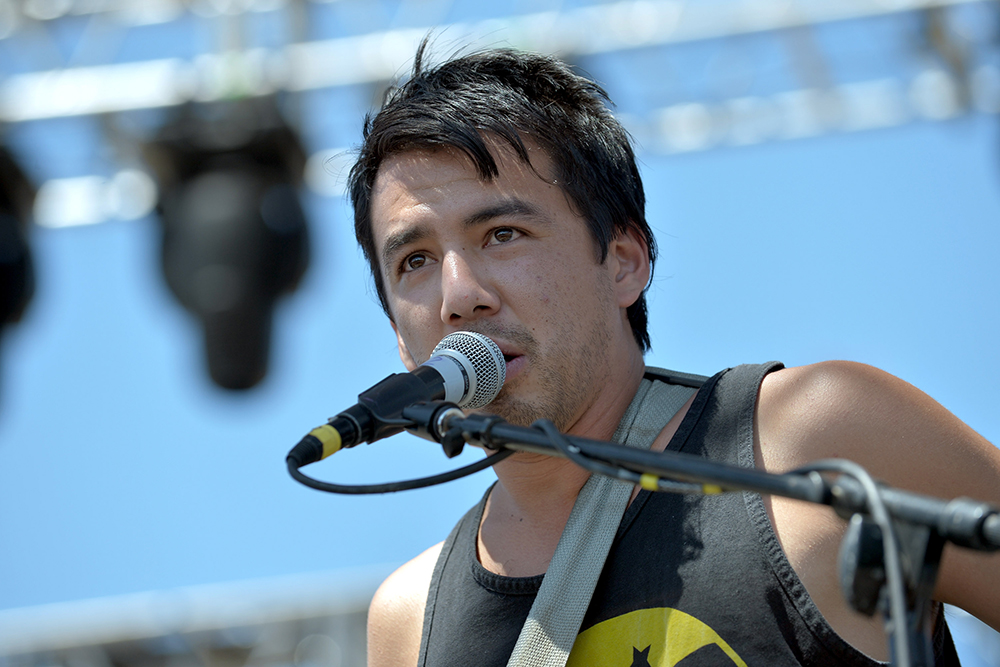 A lot has changed for FIDLAR since they released their self-titled debut album back in 2013. The California skate-punk foursome will release their sophomore album Too this fall and, importantly, frontman Zac Carper has gotten clean. In a new interview with our friends at Stereogum, Carper talked about where the band is going with their second LP, and how kicking his addictions to crack, heroin, and meth helped shape their music.

He also shared a new track, a wiry pop-punk number called “Leave Me Alone” that Carper said was inspired by his intervention. “It’s a pretty f–ked-up tune,” he said. “It’s just about telling people to leave you alone … and then, if you tell people that enough, eventually they will leave you alone. Then you’re alone.”

Stream “Leave Me Alone” and read the whole interview at Stereogum, and look for Too on September 14 via Mom + Pop Music

FIDLAR – “Frances Farmer Will Have Her Revenge on Seattle” (Nirvana Cover)

FIDLAR Make Their TV Debut With ‘West Coast’ on ‘Kimmel’

Review: FIDLAR Kick Their Bad Habits on ‘TOO’