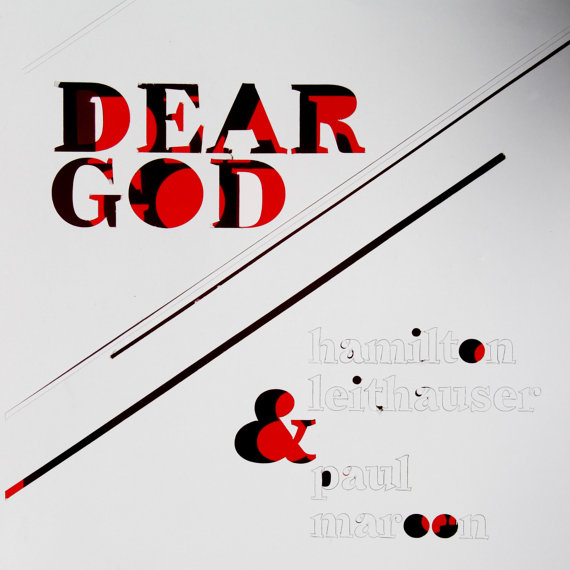 The Walkmen might be on an “extreme hiatus” right now, but the band’s frontman, Hamilton Leithauser, and guitarist, Paul Maroon, are teaming up for a new album (release date in late August) and they’ve shared its first track today: a gentle piano ballad called “Proud Irene.” The duo also, if you’ll recall, worked together on Leithauser’s debut solo album, Black Hours, last year.

I Did It My Way: Hamilton Leithauser Enters His Second Act 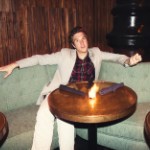 According to the AV Club, the record is titled Dear God and will feature nine original tracks as well as covers of songs by Don Gibson, Will Oldham, Tom Paxton, and VF Stewart. It’ll also be available for purchase exclusively on vinyl via Leithauser’s Etsy shop this August.

Even better, New York City and Baltimore/Washington, D.C. based-fans can arrange for the duo to hand-deliver the album to their door if they decide to order the “deluxe edition.” The Etsy description relays more info: “It’ll be an extra 15 bucks and we’re not gonna get out of the car, and we won’t have any cash so don’t rob us unless you want a sh—t ton of Dear God records. Also, at some point almost immediately we will ‘run out’ of deluxe versions. So hurry.”

Listen to “Proud Irene” via the AV Club below.