Chase After Pearl Charles’ Mischievous Track ‘I Ran So Far’ 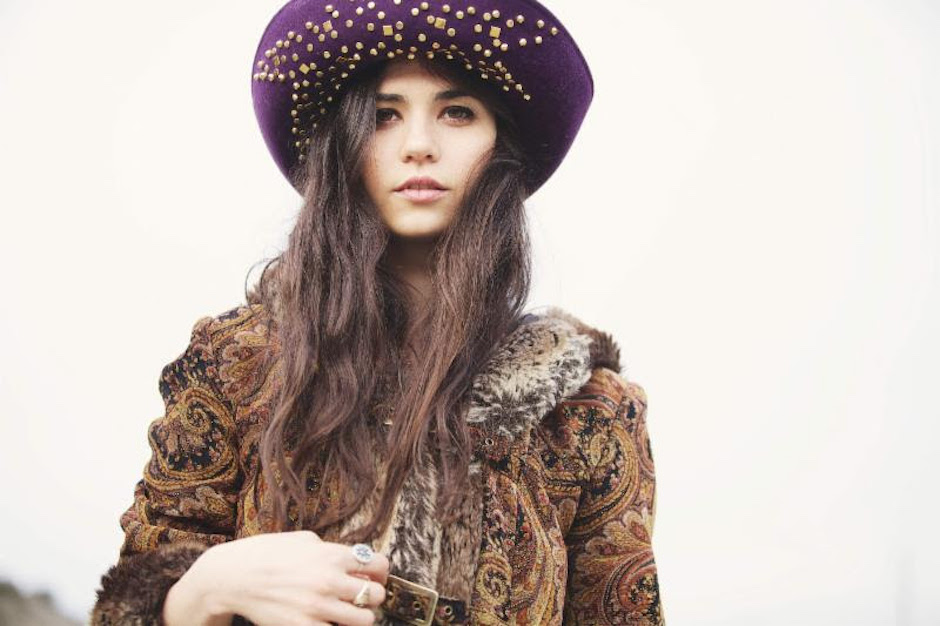 Los Angeles native Pearl Charles’ smoky, psych-folk footprint treads somewhere between a gentler, silky Jefferson Airplane and more fiery sides of Joni Mitchell. Her debut EP was recorded with the help of a crew of local producers who’ve aided similarly roiling records from Rooney, Cherry Glazerr, and La Sera. That release’s first single “You Can Change” was a soulful pop track where Charles commands and deplores (“you can change what you want, but I just can’t change your mind) with feisty harmonic woos. But the simmering “I Ran So Far,” debuting here, pairs rootsier lyrics (“I run to the river/But the river run dry”) with a western twang and grave, moaning guitars.

Although only in her early twenties, Pearl Charles already has a strong résumé. She’s earned a BFA in music from CalArts and in her free time has toured with the Growlers, Father John Misty, and Thee Oh Sees aside from working on her own projects, the Driftwood Singers and the Blank Tapes. Her next tour will be a small venture around California. Listen to “I Ran So Far” and take a look at her tour dates below. Pearl Charles is out on July 28 via Burger Records.

Five Artists to Watch in August 2015