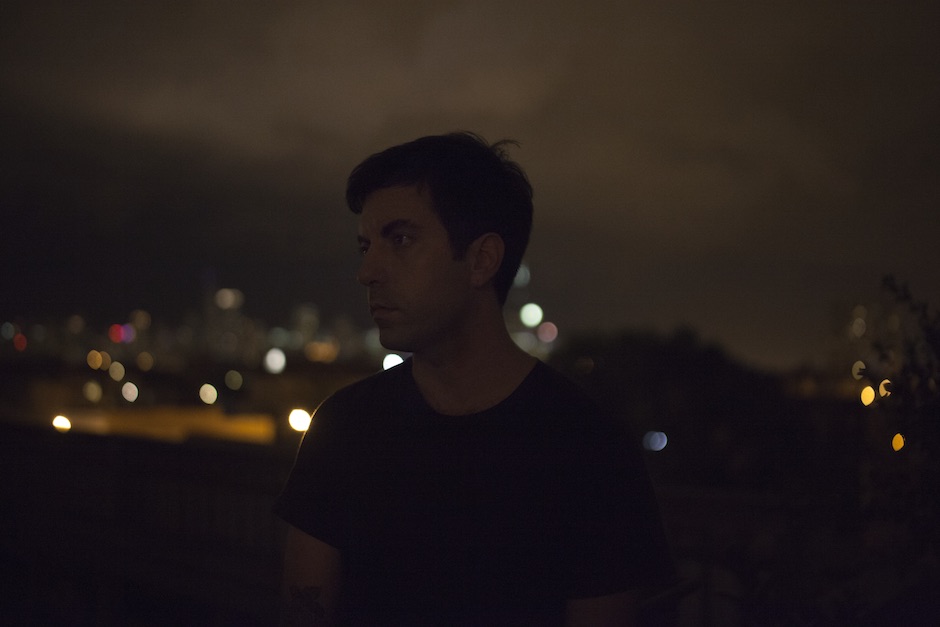 Chicago sound artist Michael Vallera has been making careening ambient recordings under the name COIN for a few years now, but his debut for experimental institution Opal Tapes is something a little different. Earlier this year he appeared on the latest installment of the solo guitar compilation Imaginational Anthem, with Vallera twisting electric guitar lines into unrecognizable swaths of static on “USA Self.” Distance’s labyrinthine compositions largely follow in the same way as Vallera conjures both dim dystopian drones and shimmering lead lines that twinkle like mirror balls with equal aplomb. The creaky, but hopeful groans of tracks like “Animal” exemplify Vallera’s unique ability to craft head-spinning material that evoke the razor-thin liminal space between here and the hereafter.

And, amazingly, like his work on Imaginational Anthem, these are nominally compositions for solo guitar. Opener “Dream Lense” sputters to life with a few field recordings and synth lines, but the rest finds Vallera applying his Midas transformations to just electric guitars and drum machines. Its a compelling listen even before you know it’s component parts, but now that you do, well, just check this one out right here before its July 24 release.