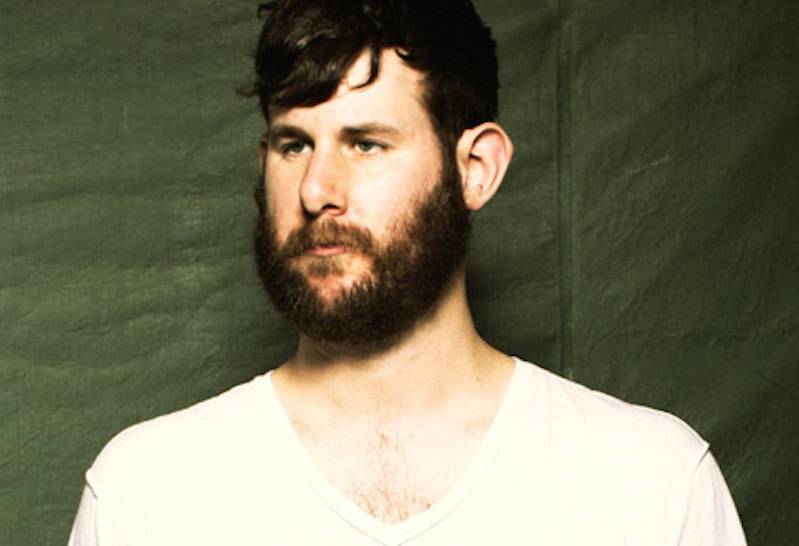 San Francisco producer Matrixxman’s smoothly industrial, futuristic debut LP, Homesick — which also happens to be SPIN’s Album of the Week — is now available to stream via FACT. From the opening murmur of “Necronomicon” to the squelching squeaks closing the record on “Earth Like Conditions,” the Ray Kurzweil-influenced 12-track commentary on technology and the future is a completely engrossing listen.

“The whole reason I’m doing an artistic pursuit is so I can do what the fuck I want to do,” Matrixxman, a.k.a. Charles Duff, told the publication. “I’m hellbent on eschewing expectation where possible. My whole approach is distinctly subversive at its core. Too many people get comfortable in their safe zones. And while I’m getting comfortable settling into the confines of techno, I’m still trying to f—k it up as much as possible.”

Listen for yourself here and head on over to Ghostly International to pre-order the album.

Review: Matrixxman Proves Technology Is Human After All on ‘Homesick’