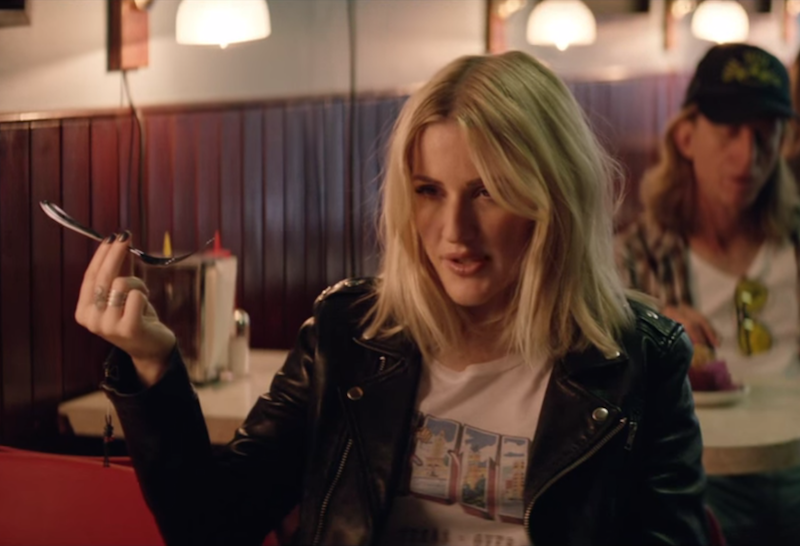 It’s been a big week for Major Lazer, who a few days ago tackled Frank Ocean’s “Lost” with MØ. Diplo’s dancehall outfit has now released the video for Peace Is the Mission ballad “Powerful” with Ellie Goulding and reggae star Tarrus Riley.

The clip takes place in your average American diner… in The Twilight Zone. Seemingly with their minds, the two singers bend spoons, levitate servers, and generally wreak (presumably well-meaning) havoc as they work through their, er, powerful feelings for each other. Watch it here.