The trippy visual is a masterpiece in 3D modeling 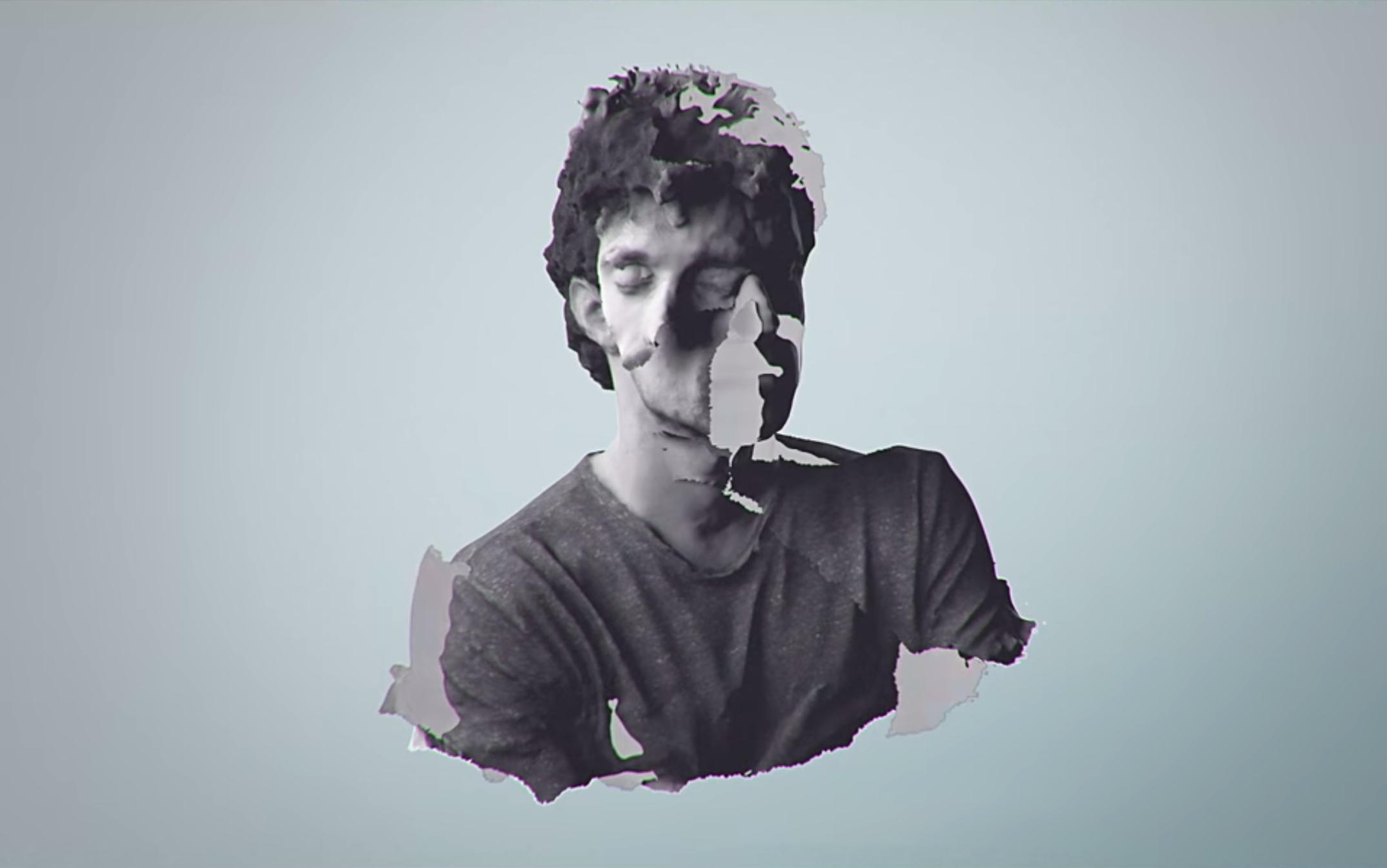 Delorean released a one-off single called”Crystal” last month, and now the Spanish alt-dance band have shared a trippy, artful music video for the pulsating track. Directed and animated by Joan Guasch, the visual is a series of ever-changing, mineralized humanesque shapes. “Created from two 3D scanned characters, ‘Crystal’ is a psychedelic trip through different stages in a relationship,” Guasch explains “The photogrammetry technique has been used to create the models and textures, using more than 2500 still pictures.” (via Pitchfork)

Delorean: ‘The Threat of Death Was Real’ During Virtual Kidnapping