The rapper was once worth over $150 million 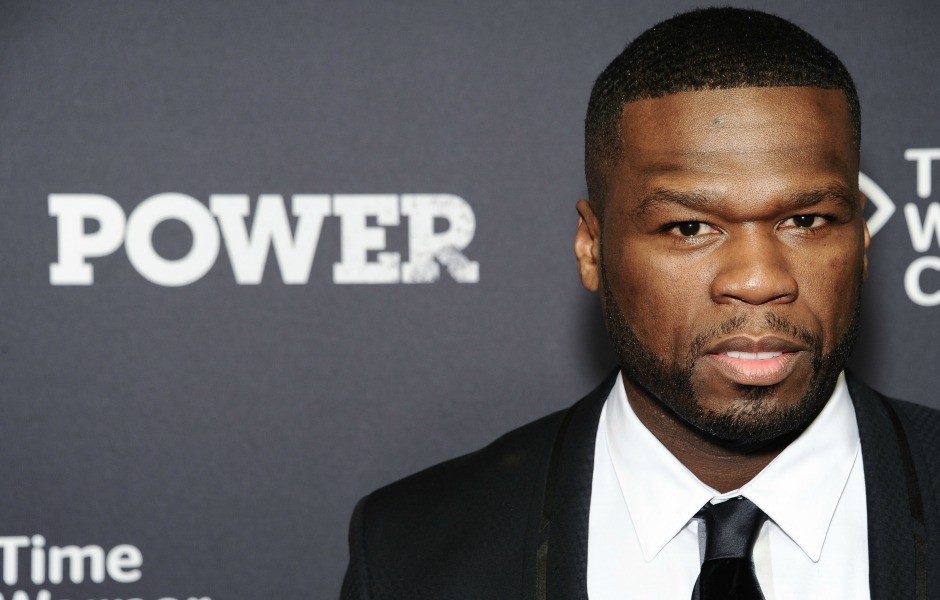 Update: 50 Cent reportedly owes his creditors a total of over $28 million, according to the New York Daily News. His biggest creditor is a company called Sleek Audio, who won a massive settlement against him last year.

Update: 50 Cent’s issued a statement responding to reports of his bankruptcy filing.

I’m taking the precautions that any other good businessperson would take in this situation. You know when you’re successful and stuff, you become a target. I don’t wanna be a bulls eye. I don’t want anybody to pick me as the guy that they just come to with astronomical claims and go through all that.

Well, this is a bad time to have money in your moniker: 50 Cent — born Curtis Jackson — has filed for bankruptcy. According to the Wall Street Journal, in court papers filed in the U.S. Bankruptcy Court in Hartford, Connecticut, Jackson’s assets and debts each in the range of $10 million to $50 million. The Get Rich or Die Tryin’ rapper’s decision comes shortly after a jury told him to pay $5 million to a woman whose sex tape he posted online without permission.