After putting the song together at the Santa Ana soundcheck 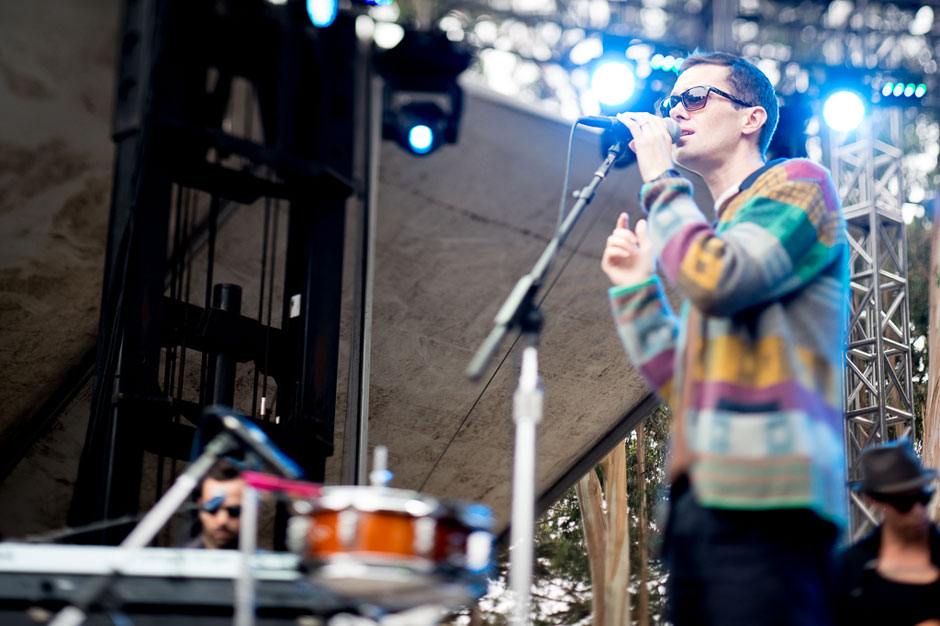 The R&B-leaning experimentalists in Rhye haven’t put out an album since 2013’s Woman, but the first signs of new material are trickling out. Wednesday night at the Observatory in Santa Ana, California, singer Mike Milosh and Co. debuted a new song called “Waste.” The band noted how long ago the record came out and that it might be ” about time [they] started putting out some new songs.” They said they’d “pulled [‘Waste’] together during soundcheck,” but it sounds pretty solid given those circumstances. Listen to it here via Stereogum.