The former millionaire reportedly has just $3,600 to his name — including a watch worth $3K 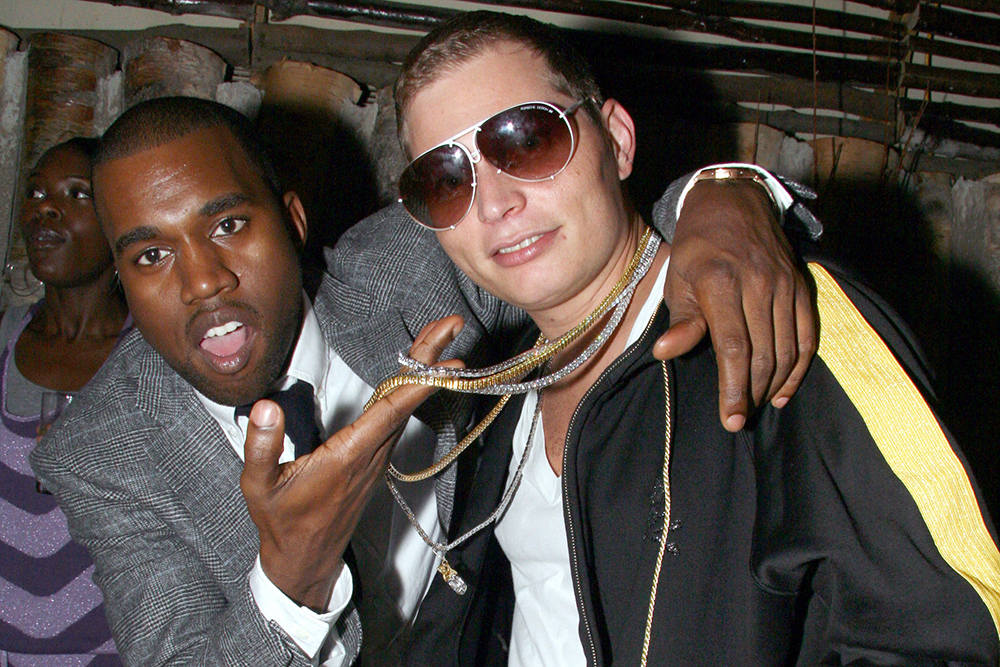 Scott Storch, the producer behind numerous smash hits including Justin Timberlake’s “Cry Me a River” and Christina Aguilera’s “Fighter,” has filed for bankruptcy. According to TMZ, the 41-year-old only has $3,600 to his name — $100 in cash, $500 worth of clothes and a watch worth $3,000. Storch, who produced numerous hits for Beyoncé, Chris Brown, and several other big name artists in the early 2000s, was worth $70 million at one point, and largely blames his extravagant lifestyle on his change in fortunes. Bankruptcy documents obtained by TMZ say he made just $10,000 last year, and his various music companies are worth $0.

Storch previously filed for bankruptcy in 2009, and in 2012 he was arrested for coke possession in Las Vegas.