This came during a Talkhouse podcast interview 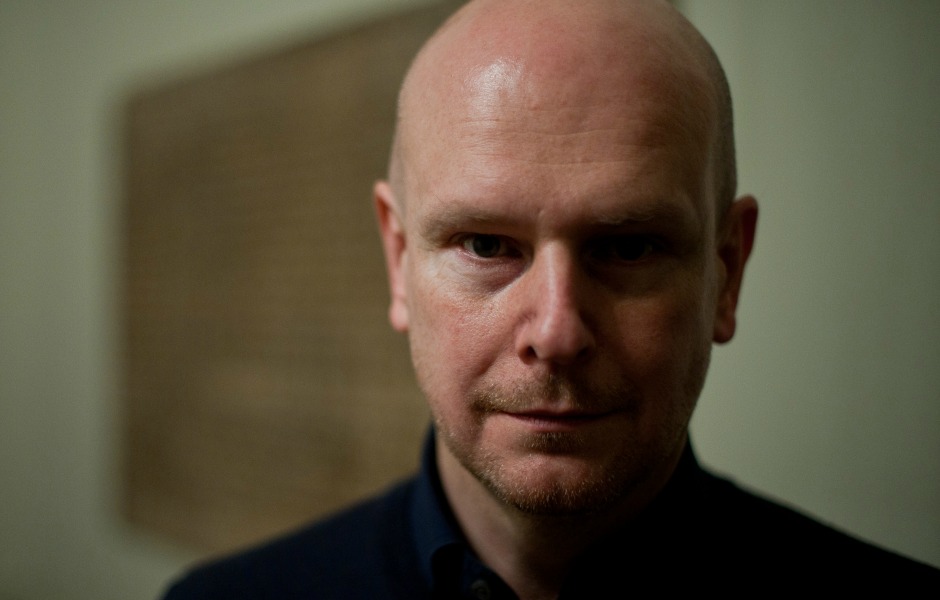 Following a series of sporadic updates from Jonny Greenwood, Radiohead drummer Philip Selway discussed the highly anticipated follow-up to his band’s 2011 record, King of Limbs, on a two-part podcast recorded for the Talkhouse. As is to be expected in a group as busy and well-known as theirs, Selway described the band’s current recording process as a project that comes “in fits and starts, but come September it just becomes quite a full schedule.”

Selway, who was in conversation with Ghostpoet (aka Obaro Ejimiwe), also touched upon Radiohead’s always-changing creative process. “For so long we kind of played exclusively with each other and that takes you so far, so I suppose from album to album you try to push yourself beyond your comfort zone.”