"Why because if I win we win" 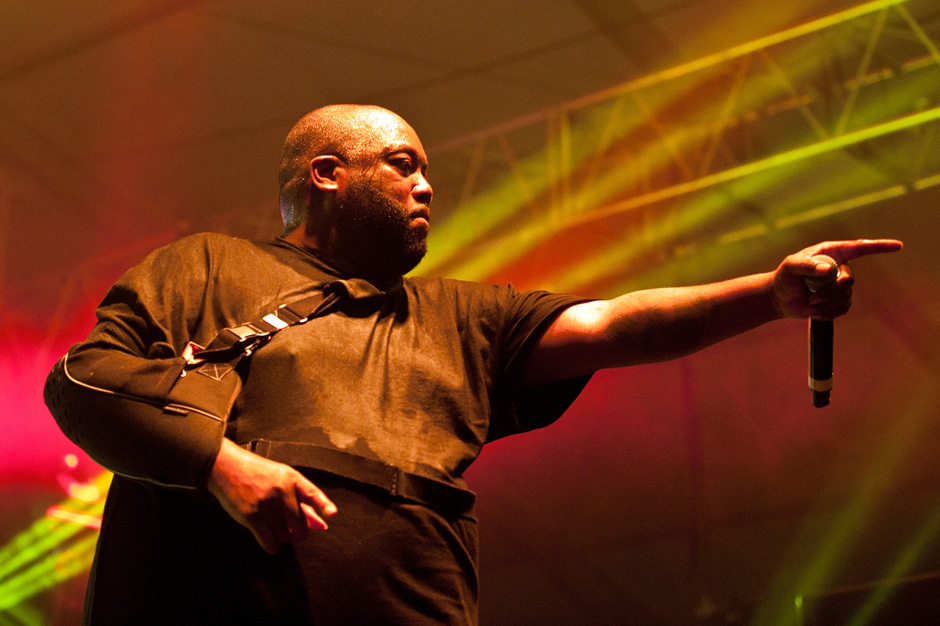 Update: It would seem that this isn’t the beginning of Killer Mike’s political career after all. In a new Instagram video, the rapper explained that he can’t actually run for the District 55 state representative seat. According to Mike, in order for him to be an official, eligible write-in candidate, he would’ve already had to enter the race as a “write-in” for any write-in votes to count. In the meantime, Mike is asking any excited potential constituents to stay involved in the election. “I suggest yall Google [the candidates,] read up tonight and GO VOTE tomorrow!” the video’s description reads. “I will Run In the Future and We Will Win! Love and Respect Michael Render.”

Last night, Killer Mike and El-P brought Nas onstage for a fiery performance of “Made You Look,” and now the former of the two Run the Jewels rappers has declared his political intentions in a new Instagram post.

In Atlanta Georgia there will be special election tomorrow for District 55. Former state representative Tyrone Brooks no longer sits in the seat. I would like as many people as possible to go to the polls and write in Michael Render. Why because if I win we win. Thank you now go vote 🇺🇸

As Stereogum points out, Mike’s governmental ambition isn’t a far reach: he’s shown off incredibly constructive and poised opinions on Bill Maher’s show before, and his op-eds from last fall about race in America are some of the best pieces of writing by a musician in recent memory. So if the spirit strikes you, write in “Michael Render” in tomorrow’s District 55 special election.