The Foo Fighter kept singing, though. 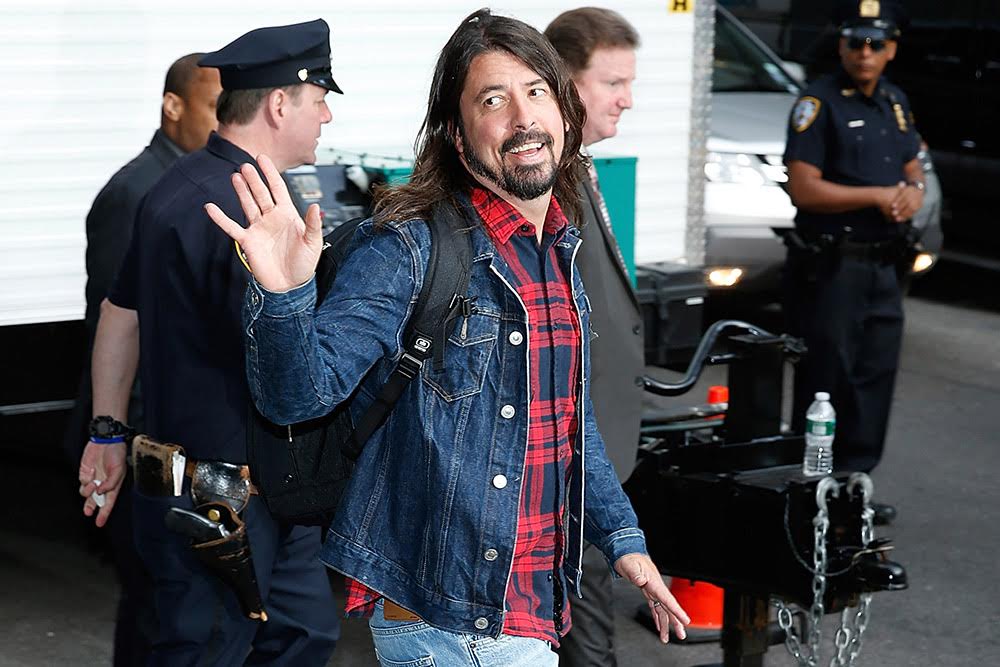 Dave Grohl injured his leg onstage during a Friday night concert in Sweden. According to TMZ, the lead Foo Fighter sustained the injury by jumping down from the stage early in the set, but kept right on singing “Under Pressure.” When the song ended, Grohl announced to the audience that he thought his leg could be broken and the band would need to cut the show short so he could receive medical attention. Watch a fan-shot video here.