The frontman says he is very allergic to the smoke 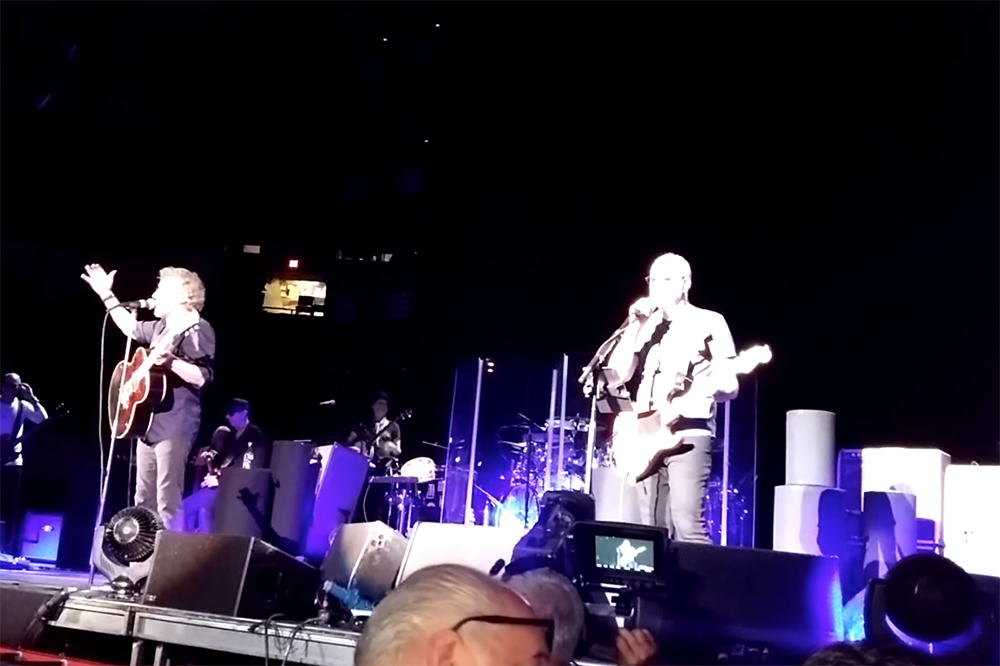 Seeing (or smelling, as the case may be) somebody light up a joint in the middle of a packed concert crowd is pretty much an expected sight for most show goers, but it caused a bit of a problem for the Who frontman Roger Daltrey earlier this week. During a Wednesday night concert at New York’s Nassau Colliseum, the 71-year-old singer threatened to cancel the performance because he smelled pot. Daltrey explained that he is allergic to the smoke, as it harms his vocal performance (Newsday reports that the effect the smoke had on his voice was noticeable), and told the smoker that “the show will be over” unless they stopped. “It’s your choice,” he continued. “I can’t do anything about it. I’m doing my best.”

The crowd, eager to hear the Who go on, chanted for the smoker to eat it. Guitarist Pete Townshend had a different suggestion. “Up your fucking arse!” he said. “It’s the quickest way.” Watch a fan-shot video of the confrontation below.

James Grebey
Tags: marijuana, the who

A Fan’s Note: The Who Are the Best Bloody Rock Band in the World