Ice Cube, Faith No More, and many, many more acts round out all three cities' bills 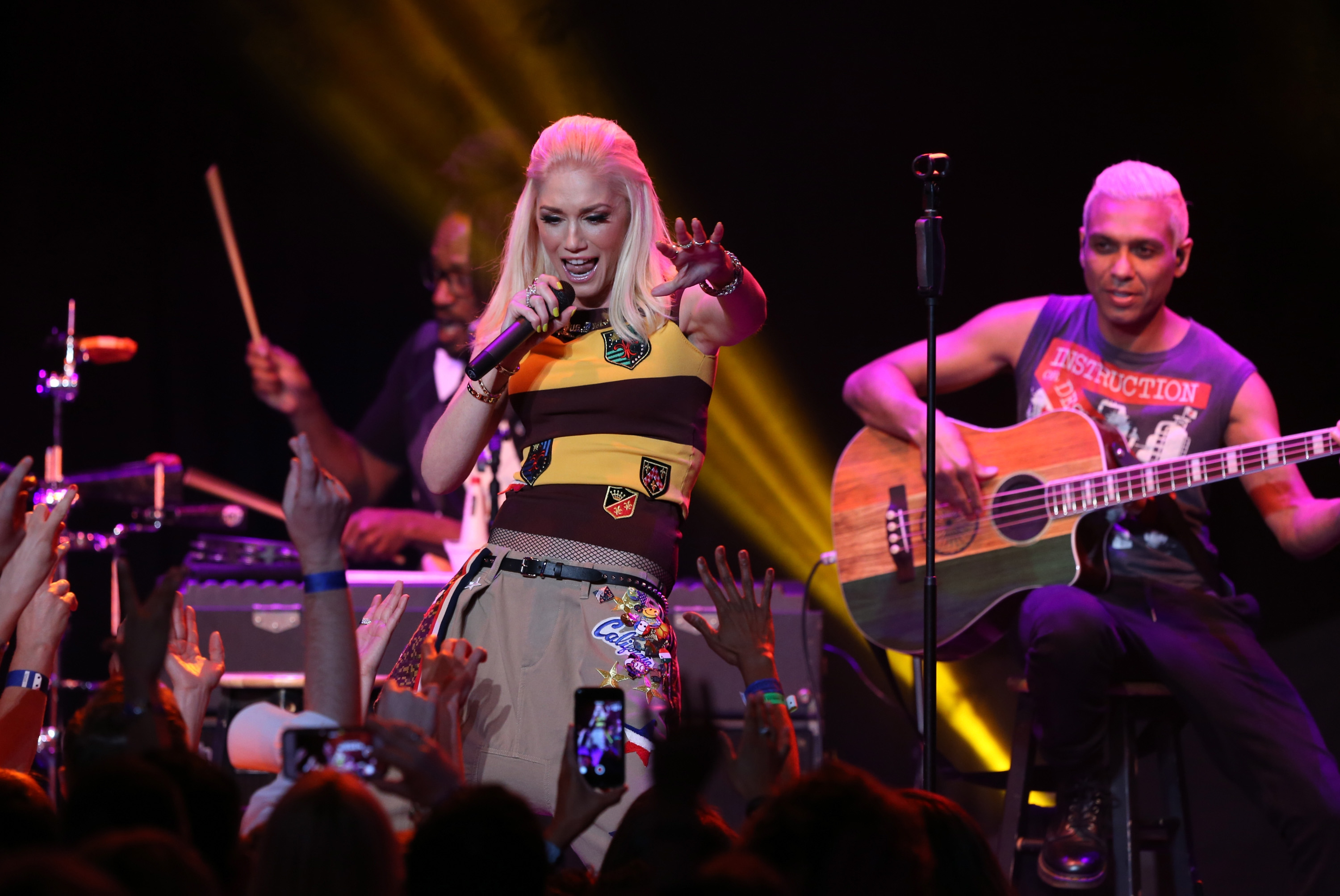 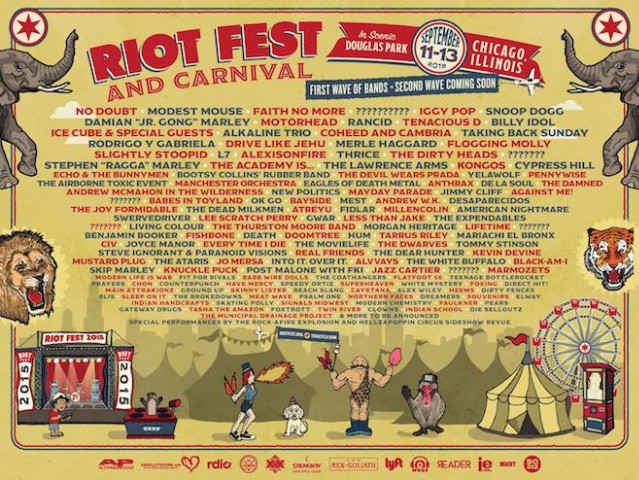 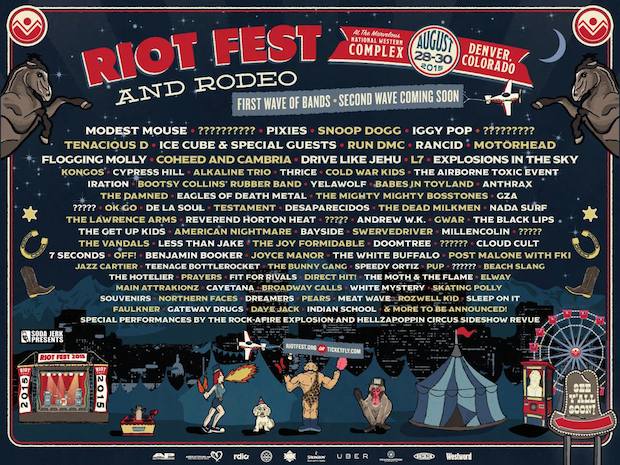 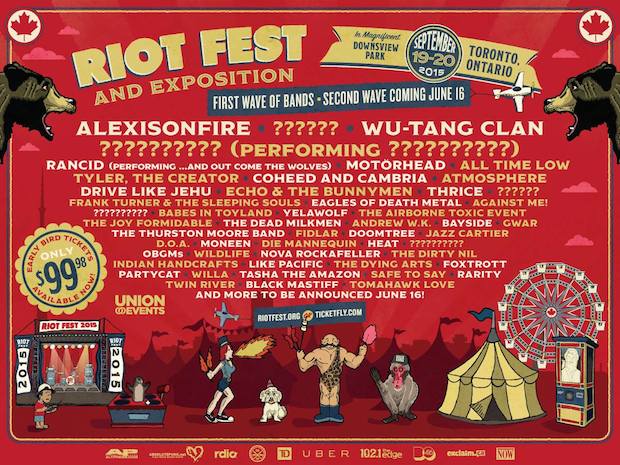