The headshot appears to be from about a decade ago 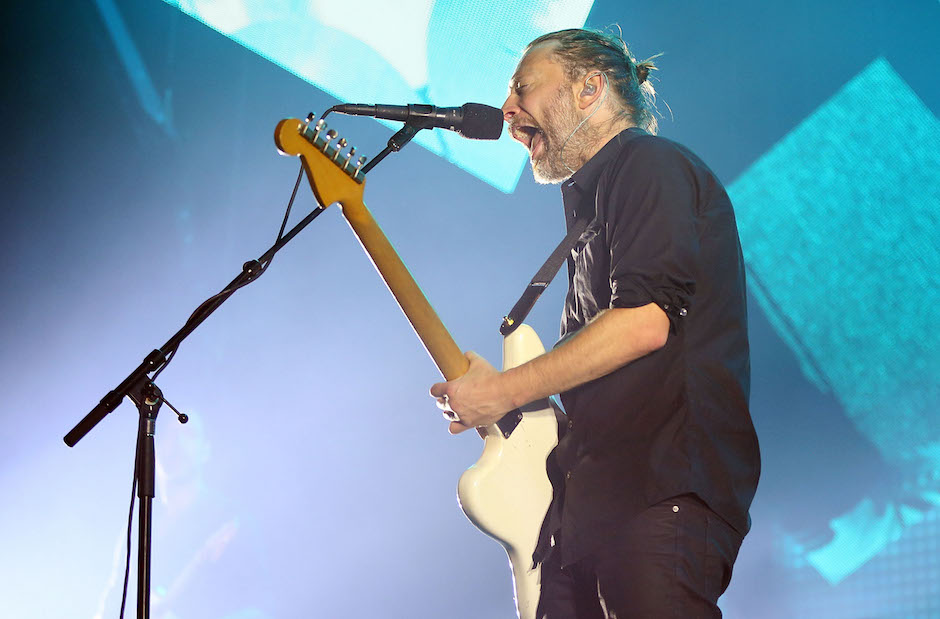 Update: Stereogum points out on Twitter that Yorke’s face appears overseas again, this time on a Russian advertisement for pain relief for headaches.

We all know that Thom Yorke gives excellent advice as a grown man, but now it appears as if the Radiohead and Atoms for Peace mastermind has become the face of advice to a different audience: Iranian couples seeking relationships and sex counseling. Buzzfeed, which originally reported the news, noticed that Yorke’s visage had been lighting up Tehran (and elsewhere) Twitter this past weekend on the cover of a book whose title roughly translates to “Marital and Sex Problems in Men.”

A pic of @radiohead’s vocalist @thomyorke on a book about sex problems between couples published in Iran pic.twitter.com/TFKGGLs1Xw — Sobhan Hassanvand (@Hassanvand) May 11, 2015

The book’s original listing can be found here. It appears the photo was uploaded by a user who tweeted that he had found the relic in his uncle’s bookstore in the city of Mashhad, Iran. Thom Yorke’s representatives had not responded to a request for comment at press time.