Out officially May 12 on Nathan Larson's label Modern Imperial 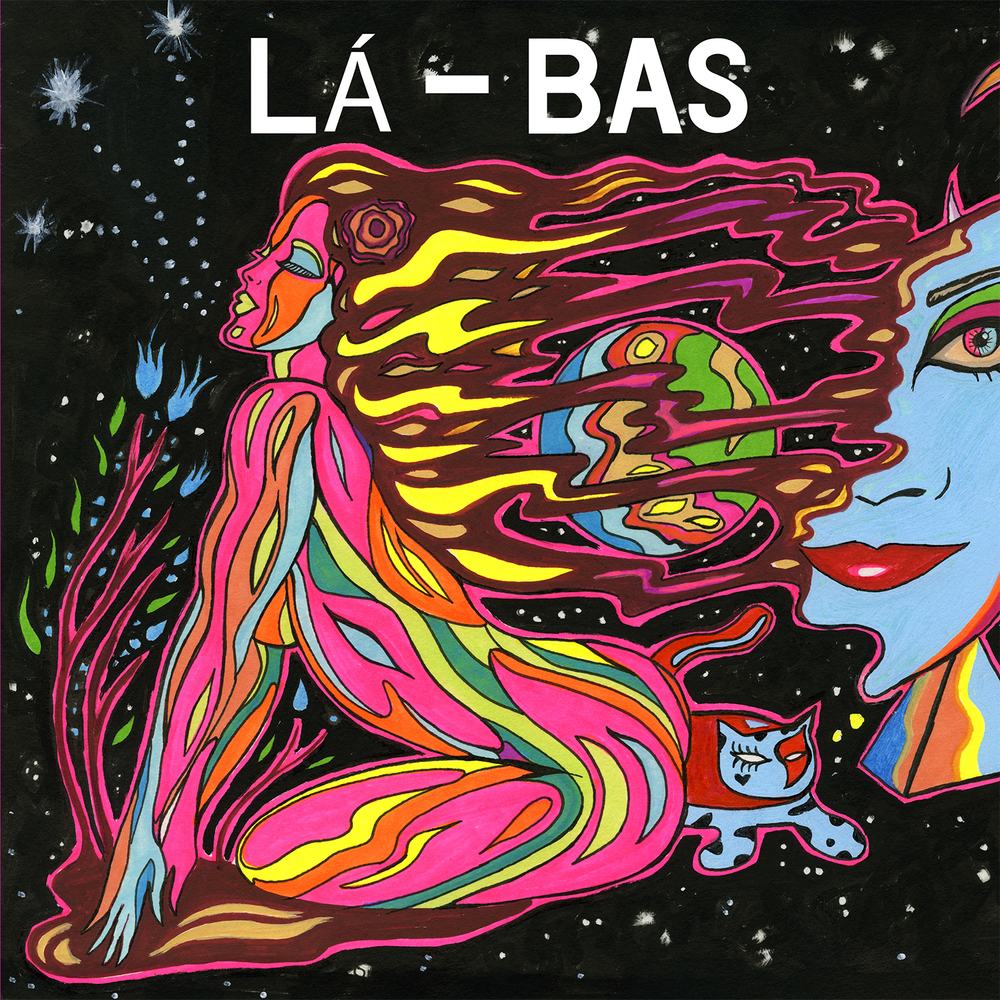 Sometimes the value of a supergroup is solely based on the famed names of the artists involved and rarely on the art produced therein., fortunately this is not the case for the debut of LÁ-BAS. Comprised of multi-instrumentalists that have played with Beirut (Jon Natchez), The Shins (Eric D. Johnson), St. Vincent (Daniel Mintseris) and MS MR (Grant Zubritsky) — just to name a few — the Brooklyn-based side-musician conglomerate is an endearing, genre-bending conundrum.

Their self-titled debut, which will officially be out May 12 via Modern Imperial (currently available for pre-order), is scattered with sparking rhythm guitars, electric saxophones, warped and twinkling synths, and topped off with the limitless vocals of Angelica Allen, a.k.a. My Midnight Heart. Drawing heavy inspiration from the funk era, both in instrumentation and the generally otherworldly vibes on tracks like ‘Son City,’ (“In the city we are all just sons and daughters, depending on each other/ Don’t let us forget it”), LÁ-BAS also describes their sound as “dystopian,” exposing harsher realities on tracks like “Get Down” (“You’re only useful if you hit your quota / We call you simply a construction / Easy as we made, we can break you, take you down”).

LÁ-BAS tells SPIN that they “are very proud to present our first transmission from a funky, gene-less planet in the ancient future, where (though our home is a police state) love is the only law … and are indeed honored to make that presentation here. Shall we dance?”