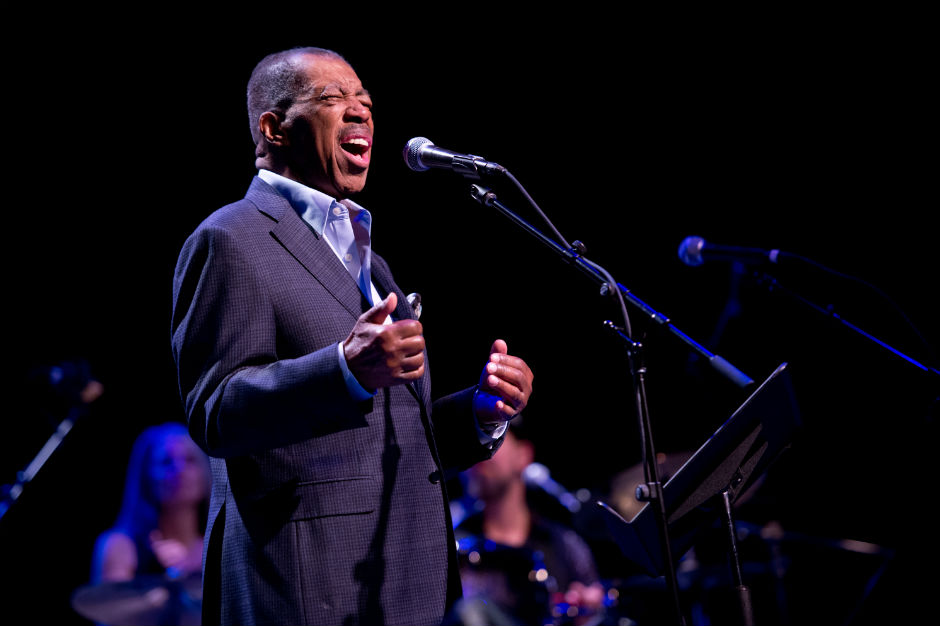 Ben E. King, legendary soul singer both as a member of iconic doo-wop group the Drifters and in his own solo career, has died. The Telegraph reports a publicist confirmation that King died of natural causes on Thursday. He was 76.

Born in North Carolina but relocated to Harlem at age nine, King began his musical career in 1958 as a member of the vocal quintet the Five Crowns. When George Treadwell, the manager of doo-wop peers the Drifters, fired the entire group due to bad behavior, poor commercial performance and financial disputes, they were replaced by the members of the Crowns, including King, who assumed lead vocals on what would become the group’s first number-one hit on the Billboard Hot 100, the string-led ballad “There Goes My Baby.”

With his scratchy but peerlessly soaring voice, King would go on to have a string of crossover smashes with the Drifters, including “This Magic Moment” and the group’s second pop chart-topper, “Save the Last Dance For Me,” both of which have been covered countless times by countless artists. However, contract disputes with Treadwell led to King leaving the group in 1960, to embark upon a solo career.

That solo career would prove just as triumphant as his Drifters period. After achieving minimal sales with his first handful of singles, King finally struck gold with the lush, sweeping ballad “Spanish Harlem,” a top-15 hit co-written by rock legends Jerry Lieber and Phil Spector. He did even better with his next release, the timeless love song “Stand By Me,” whose four-note bass opening has become as iconic as any in rock history, and whose soaring verses and majestic chorus has made it a perennial cover choice for would-be soul men ever since.

King would continue to have hits throughout the ’60s, though he would not return to the top ten until 1975, when he re-emerged with the funk-tinged “Supernatural Thing, Pt. 1.” The only other major chart success King would subsequently have came when “Stand By Me” was used as the theme to Rob Reiner’s 1986 coming-of-age movie of the same name. In 1988 he was inducted into the Rock and Roll Hall of Fame as a member of the Drfiters.

Fellow early-rock era singer Gary U.S. Bonds posted to Facebook in tribute to his “friend for more than 50 years”:

With an extremely heavy heart, I must say goodbye to one of the sweetest, gentlest and gifted souls that I have had the privilege of knowing… Speaking for myself, my family & my Roadhouse Rockers family, I can tell you that Ben E. will be missed more than words can say. Our sincere condolences go out to Betty and the entire family. Thank you Ben E. for your friendship and the wonderful legacy you leave behind.

Listen to some of the soul legend’s most enduring hits below.