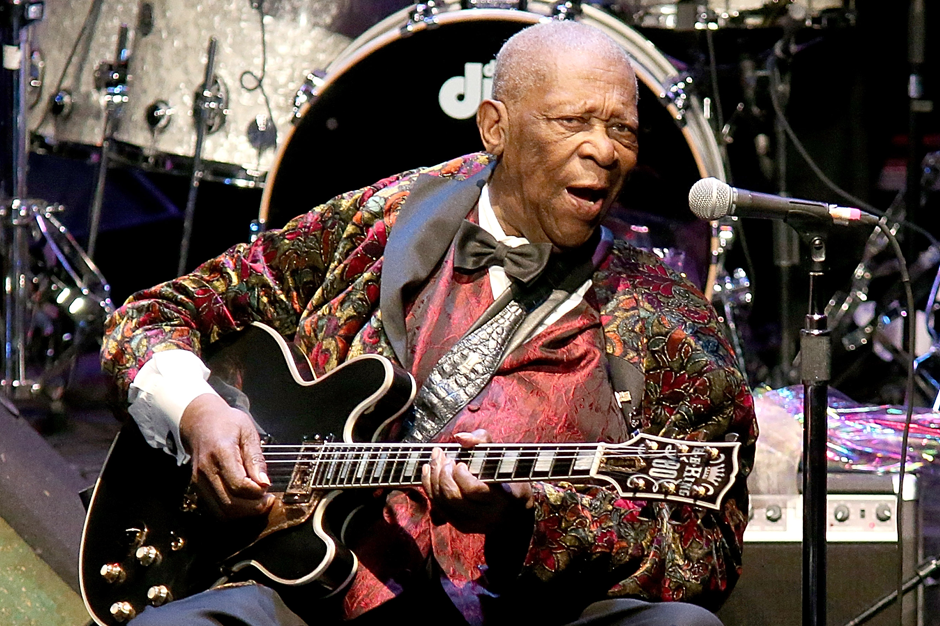 Update: B.B. King has issued a short statement via his Facebook page.

A Message From B,B,”I am in home hospice care at my residence in Las Vegas.Thanks to all for your well wishes and prayers.”B.B. King

Blues legend B.B. King, 89, has reportedly been hospitalized due to what his daughter, Patty King, claims is due to elder abuse.

According to TMZ, King’s daughter — who lives with her father in Las Vegas — has lodged complaints against King’s manager Laverne Toney, who has power of attorney over King. Patty allegedly felt her father needed to go to the hospital when he wouldn’t eat, and when Toney refused to let King receive treatment, Patty called the authorities, who determined that King did, in fact, need to be hospitalized. Patty also took a photo of King lying in a hospital bed (see it here) to illustrate the urgency of the situation.

This is not the first time Patty has filed a police report against Toney: Last November, Patty and her husband accused the manager of elder abuse and burglary, claiming that Toney and her assistant had conned King out of $20 to $30 million dollars, withheld his medications on tour, and stolen multiple Rolex watches and a ring valued at $250,000. Police are not currently investigating the situation, but Patty did tell TMZ that she plans to meet with an attorney to discuss removing Toney’s power of attorney.

U2 Paid Tribute to B.B. King With a Performance of ‘When Love Comes To Town’

Legendary ‘King of the Blues’ B.B. King Dies at Age 89

The View From Rothbury Festival