Aphex Twin Shares Ten New Songs From ‘Secret’ SoundCloud, As He Is Wont to Do 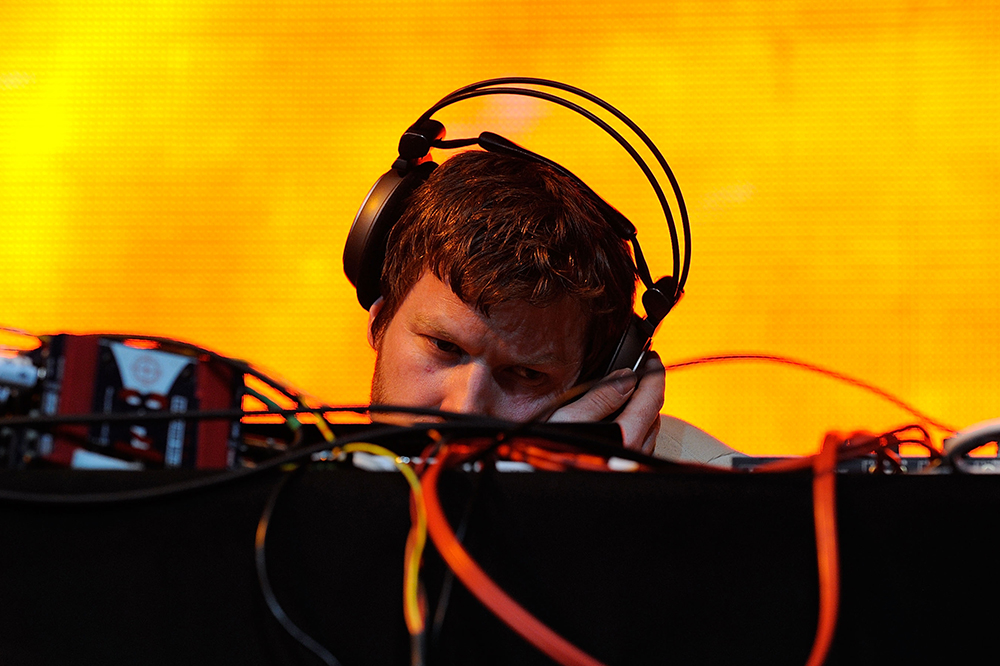 Aphex Twin is a bit of a mystery. Sometime he makes you wait 13 years for a new album (cough cough 2014’s Syro cough), but other times he just up and drops a bunch of music with nary an explanation. That’s what Richard David James did today, sharing ten seemingly randomly named songs like “26 subbassjzzYvEntolins” and “17 elb1” to his purported secret SoundCloud account. According to some descriptions, a few of the songs might date back to 1994, so these could be older tracks that’ve just been unearthed. Listen to them below.