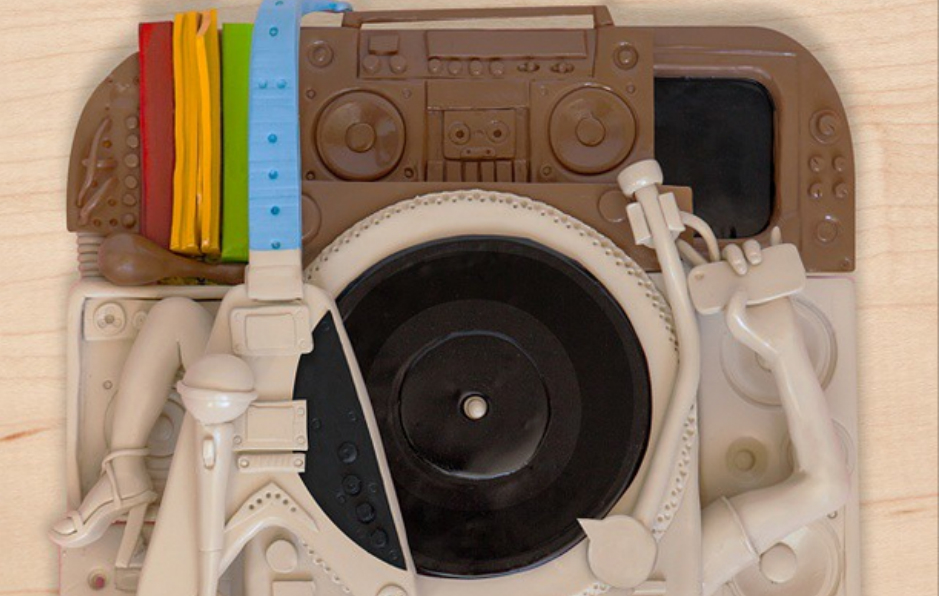 Instagram has revealed @music, a channel devoted to — you guessed it — music. “For the past four years, we have become the home for artists big and small,” wrote founder and CEO Kevin Systrom on the company’s blog, “a place where people across the musical spectrum come to share stories, reveal their creativity and connect directly with fans.”

According to BuzzFeed, 25 percent of the Facebook-owned company’s 300 million users are musicians, who have increasingly taken advantage of the service to go beyond sharing photos: Modest Mouse has used it to teased new music, Madonna to ask Drake on a date,  and Beyonce to fuel pregnancy rumors, among other things. Questlove is one of the first artists to be featured on @music, along with more internationally renowned bands like Japan-based trio Tricot.

Billboard notes that @music will post six items a week from Tuesday through Sunday and host 11 series, along with profiles on various users, including highlighting “music photographers, album illustrators, instrument makers and, of course, fans. In the Instagram tradition, we will also welcome community participation with a new, music-themed monthly hashtag project,” writes Systrom.