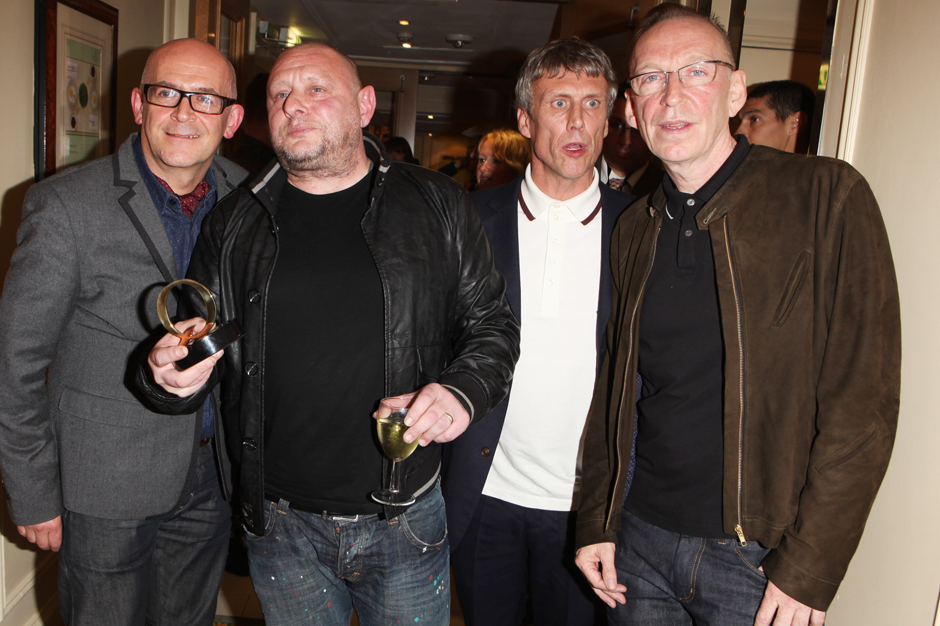 Happy Mondays have announced plans to embark on an 18-night tour to celebrate the 25th anniversary of their third album, Pills ‘n’ Thrills and Bellyaches. Kicking off in November, the string of dates will feature the band performing the Madchester classic in its entirety. Tickets go on sale on April 17, so set your alarms now. Ironically, none of the dates appear to take place on a Monday. Check out the dates below.