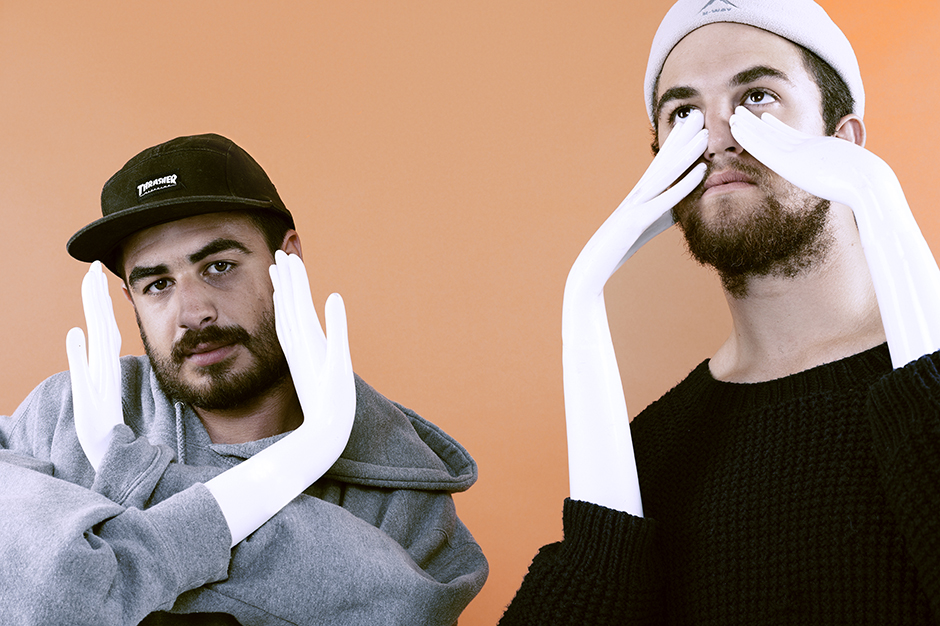 Luc Veermeer and Sebastiano Zanasi, the two 22-year-old Cape Town producers behind Christian Tiger School, have a knack for taking music inspired by the LA beat scene in new, unusual ways, and it’s gained them a decent amount of acclaim in their native South Africa.

Their new track, “Chorisolo,” starts off with a brief burst of jittery synths before immediately switching to a vibrating and sustained tone that carries for just longer than it feels like it should. The tension builds and builds until the duo add quick beats and a soothing vocal loop to the mix, a satisfying release after that tension-filled wait. Stream the duo’s slick hypno-jam below. Their full-length debut, Chrome Tapes, is slated for June 16 release via Tommy Boy Entertainment.