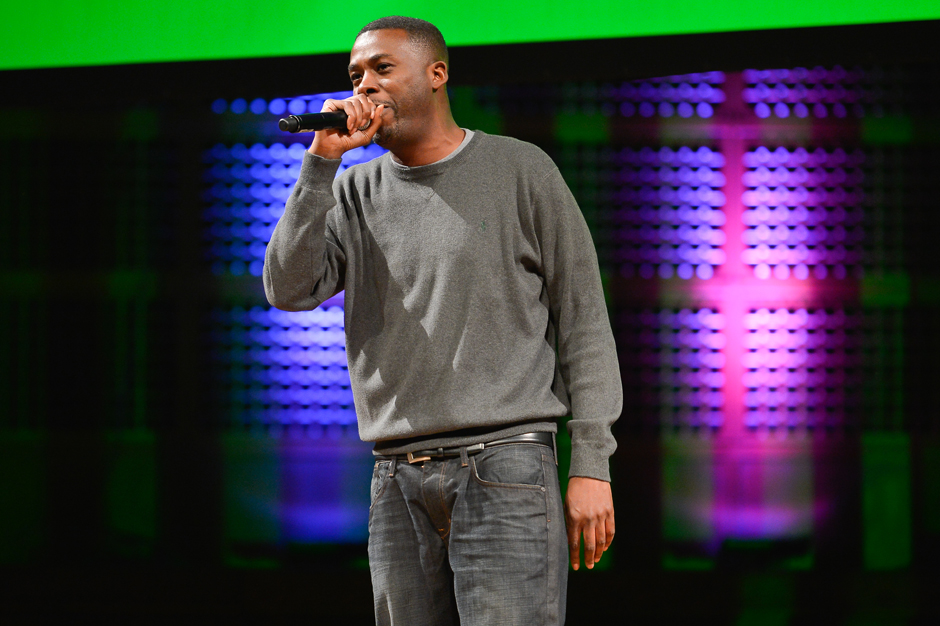 Taking time off from squabbling with Seattle restaurants, Rage Against the Machine’s Tom Morello has supplied guitars to Wu-Tang Clan member GZA’s new one-off single, “The Mexican.” It’s a weird, blippy track that semi-suffocates the rapper under the weight of his overstuffed collaboration — Hanni El Khatib and Unknown Mortal Orchestra contribute too, for good measure.

While GZA’s solo record, Dark Matter, is due this fall, “The Mexican” (a cover of Babe Ruth’s 1972 song of the same name) will allegedly not appear on it. Also, interestingly, the song’s official credits list the female-led chorus as “anonymous,” it sounds an awful lot like Santigold. Have at it below.