Defendants ordered to pay over $2 million 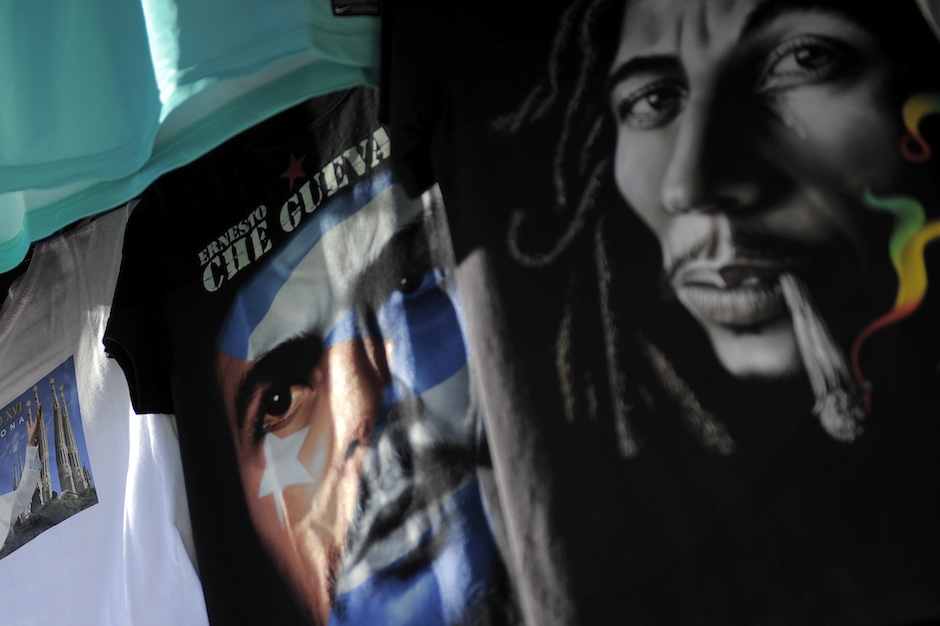 After years of battling, Bob Marley’s family has finally won an appeal against a clothing company called A.V.E.L.A. and other merchandisers who unlawfully used the reggae icon’s image. According to The Hollywood Reporter, the company was accused of using Marley’s likeness on items sold at Walmart and Target, meaning that a large number of the t-shirts out in circulation were lining the pockets of the clothiers rather than his rightful heirs. A judge initially ruled in favor of the Marley estate in 2011, when the defendants were ordered to relinquish $750,000 in profits, $300,000 in damages, and $1.52 in legal fees.

Since then, the case up has been bound up in appeals court, but now a judge has definitively decided that using Marley’s image on a T-shirt could result in legitimate confusion as to who endorsed the product.