Creator of ‘Amen Break’ To Receive Compensation From Crowdfunding Campaign

The copyright holder will finally see payment for the iconic beat 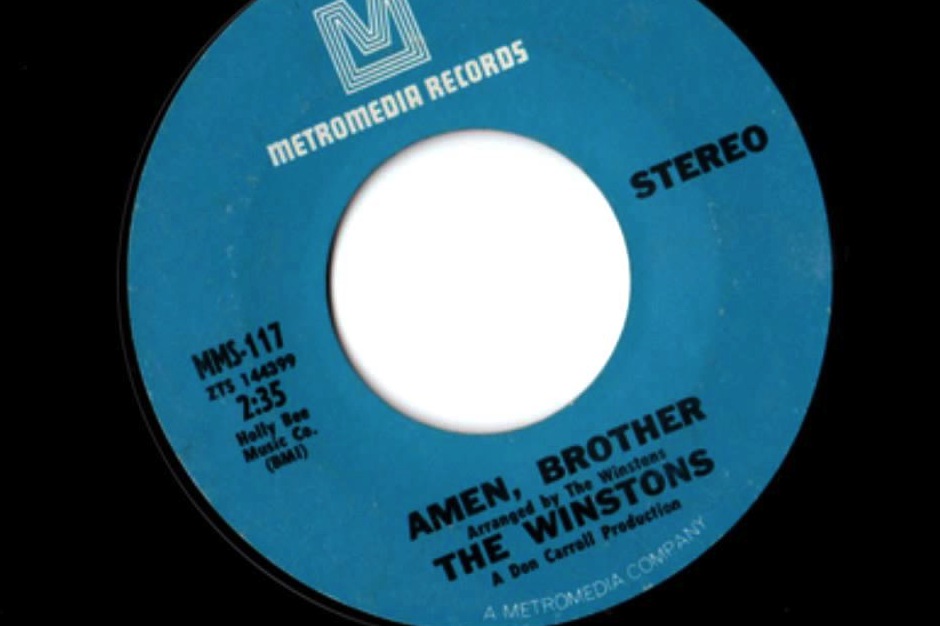 The process of sampling breakbeats has allowed castoff moments of unaccompanied drums to take on new lives as the crucial backbones of songs decades later, but no little loop has gone onto such a diverse existence as the so-called “Amen Break.” Drawn from “Amen, Brother,” 1969 single by the D.C. funk group the Winstons, a six-second drum beat has been used in songs by acts as disparate as Nine Inch Nails, N.W.A., Primal Scream, Aphex Twin, DJ Rashad, and an incredible number more. For the first time, as FACT Mag points out, a fan has launched a GoFundMe campaign to attempt to repay the creators of the beat.

Due to a statute of limitations around the song, neither the song’s copyright holder Winstons’ vocalist Richard Spencer, nor drummer Gregory Coleman has ever received any royalties off of samples of the track. Coleman passed away in 2006, but proceeds from the crowdfunding campaign will go to Spencer. The GoFundMe page asks that anyone who has “ever written or sold any music with the amen break, or even just enjoyed one of the countless hundreds and hundreds of tunes that contain it” give something back to Spencer. The campaign started attempting to raise just £1,000, but it’s already reached almost ten times that in just four days.

You can listen to the break played below, if it doesn’t sound familiar at one speed, you’ll sure recognize it at breakneck pace of jungle or the slow rumble that N.W.A. and other early hip-hop acts used it for.