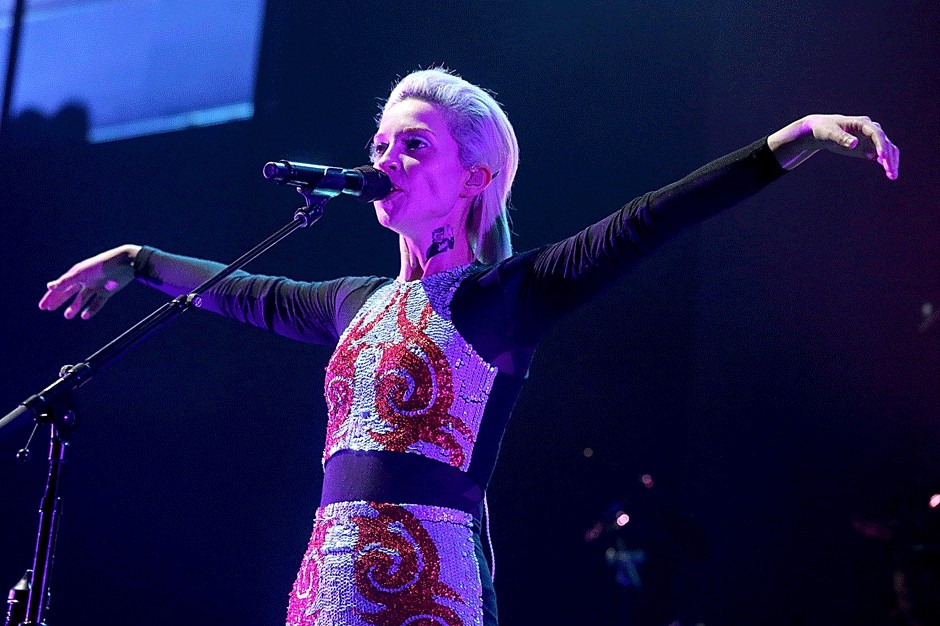 Come February 9, St. Vincent will release a deluxe edition of her self-titled fourth album, and to celebrate, she’s unveiled a previously unreleased track titled “Bad Believer.” Stuffing the song with frantic percussion and climactic electronic effects, Annie Clark is in top form as she crows about falling out of religious line (“What do you know? / I’m just a bad believer”).

Among the other cuts to be featured on Clark’s deluxe edition are the following: Darkside’s “Digital Witness” remix; the Japanese bonus track “Del Rio;” and “Pieta” and “Sparrow,” which were released on 7-inch vinyl for Record Store Day’s Black Friday event in November. Check out “Bad Believer” via the Guardian, and see the full track list below.