Punk Legends L7 Will Reunite for Festival Appearances This Summer

The Los Angeles quartet will also be profiled in a new documentary, funded by Kickstarter 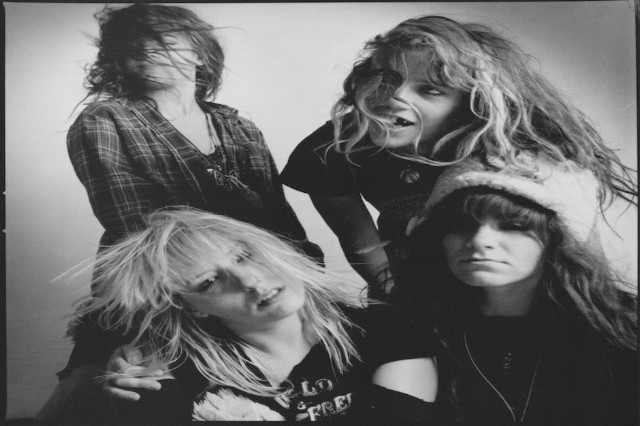 After nearly fifteen years of inactivity, ’80s Los Angeles punk pioneers L7 have just announced their first reunion performances at festivals including Hellfest (June 20, 2015 in France) and Azkena Rock Festival (June 19, 2015 in Spain). A favorite of Nirvana and the Ramones (“I like their rebelliousness,” Joey Ramone once said, adding, “It’s about being liberated and calling the shots… I definitely see a lot of us in them… and we’re proud of that”), the rock outfit will once again be helmed by Donita Sparks and Suzi Gardner. More dates will be announced soon.

L7 will also be the focus of an upcoming documentary that’s currently in its Kickstarter phase, titled L7: Pretend We’re Dead. More info on that here, watch the band’s reunion announcement below, and check out SPIN’s look back at the band’s classic “Pretend We’re Dead” while you’re at it.

[Correction: An earlier version of this article referred to L7 as a quintet, when they are in fact a quartet. SPIN regrets the error.]