They're starting in Toronto and ending in San Francisco 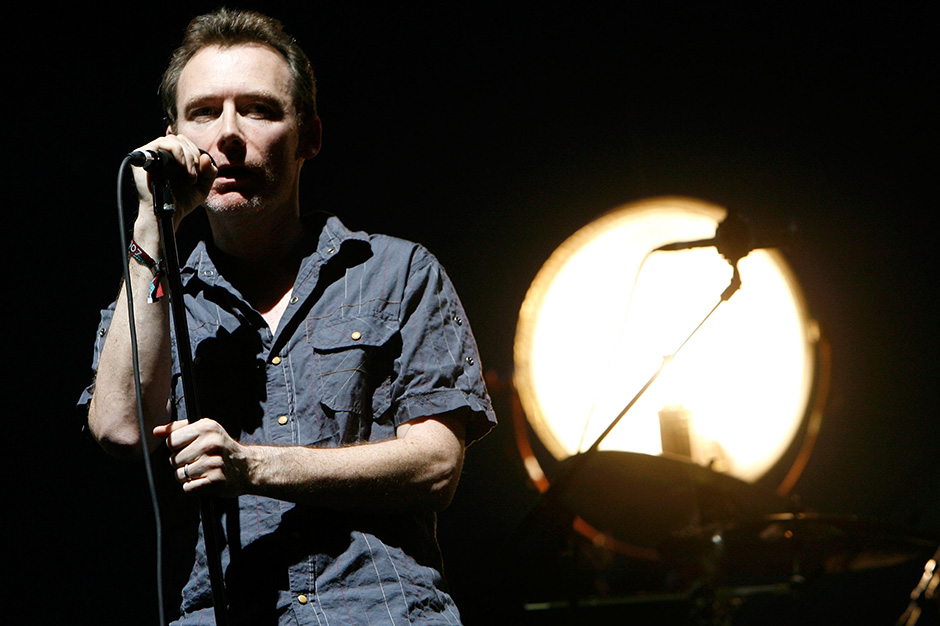 The Jesus and Mary Chain have announced that they’ll celebrate the 30th anniversary of their heralded Psychocandy with a series of concerts. The Scottish band already announced their UK tour dates, which run through February, but they’re also going to be crossing the pond in May for a round of shows in the United States and Canada. While fans on the East Coast are seemingly out of luck, the rest of the country is pretty well served by the selected venues. Plan your spring with the full list of tour dates below.