The track will appear on the singer/songwriter's upcoming second album, 'Driver' 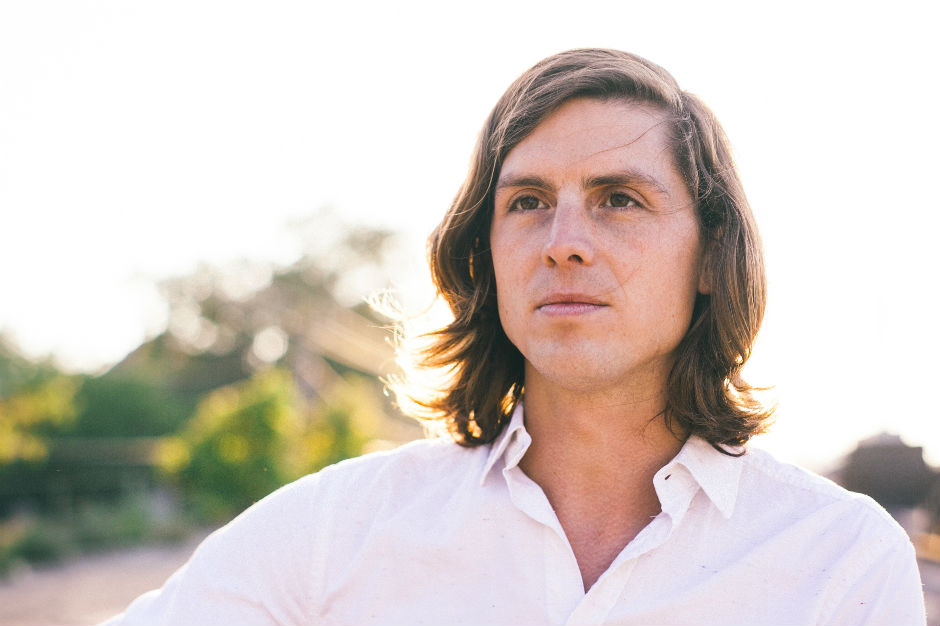 In Tall Buildings is the alias of Chicago-based singer/songwriter Erik Hall, whose press release states that he’s been working “patiently and solitarily” for the last four years on his second album. Driver, the follow-up to his self-titled debut. The care — and maybe a bit of the loneliness — of that elongated recording period can be heard in his latest single, “Bawl Cry Wail.” Don’t let the name scare you, though: The song’s not a tearjerker, so much as a lovely mid-tempo, melancholy stroll, expertly layered with tambourine, multi-tracked backing vocals and choppy electric guitar. In fact, its sense of building warmth in a cold world might just make it the perfect soundtrack to your snow-soaked mid-week.

Listen below, and look out for the rest of Driver, out February 17 on Western Vinyl.