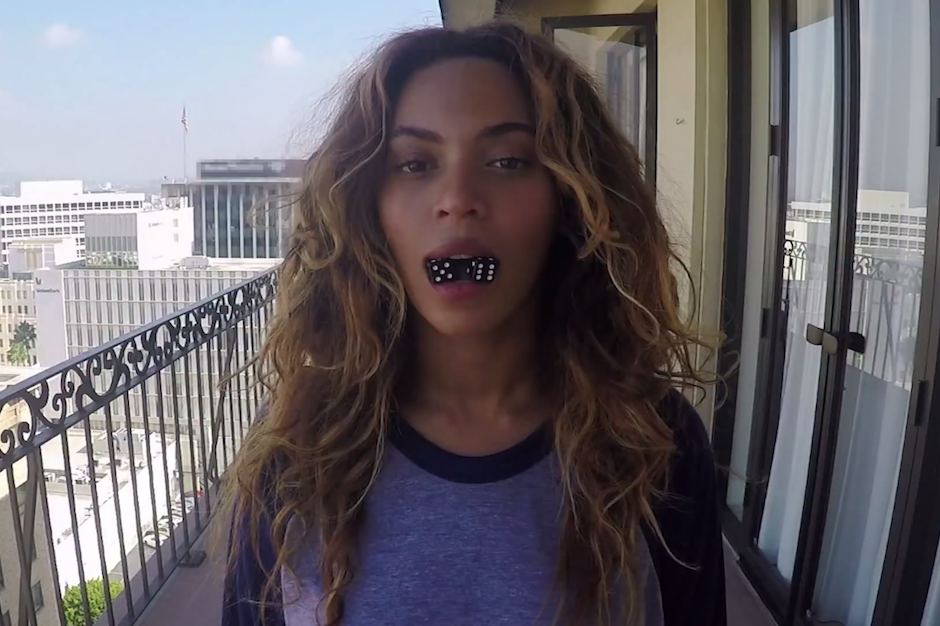 If Diplo and Skrillex’s jittery EDM mix was the intuitive way to remix Beyoncé’s fiery “7/11,” Detroit superproducer Detail decided to go in completely the opposite direction for his rework. Enlisting another A-lister in the form of French Montana, Detail embraces a more laid back mode for this remix offering up plinking piano keys and distant synth drones that strangely have more in common with Enya than the work of any of the players involved. The effect of that narcotized instrumentation and French’s autotuned “fresher than you” croon makes the whole thing pretty otherworldly, which is an interesting look for a track that originally had its feet planted firmly on the ground. You can listen to the whole thing below, via The Fader, and for comparison’s sake be sure to check out the Jack U remix.