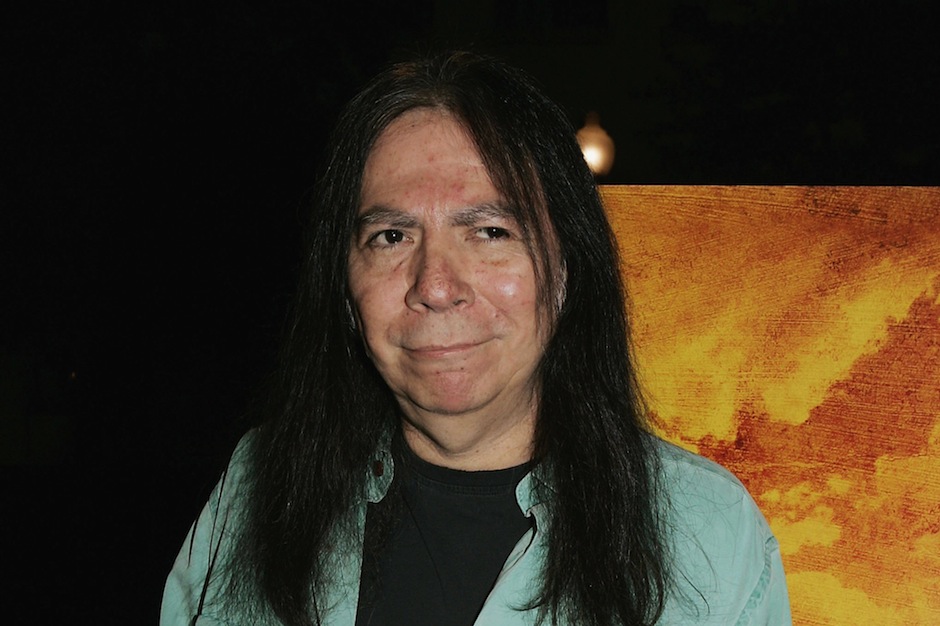 Rick Rosas, bassist and frequent Neil Young collaborator, has died. The news was first announced by Neil Young & Crazy Horse drummer Ralph Molina on his personal Facebook page. “This I truly hate to say… another brother, friend, gentleman… has passed,” the post reads. “Lord, R.I.P. Rick Rosa. God bless and keep you my brother.” He was 65.

Rosas played in the band last summer when fellow bassist Billy Talbot suffered a stroke, but the California native regularly worked with Young over the past several decades. In the concert film Neil Young Trunk Show, Young praised Rosas’ bass skills, saying, “Rick can play anything!” He appeared on six of Young’s albums between 1988 and 2009, including This Note’s For You and the Grammy-nominated Living with War. Rosas also played bass for Buffalo Springfield’s 2011 reunion tour and Crosby, Stills, Nash & Young’s 2006 tour. As of time of writing, no cause of death has been announced.