Woman Has Seizures Upon Hearing Ne-Yo, Gets Part of Her Brain Removed to Fix It 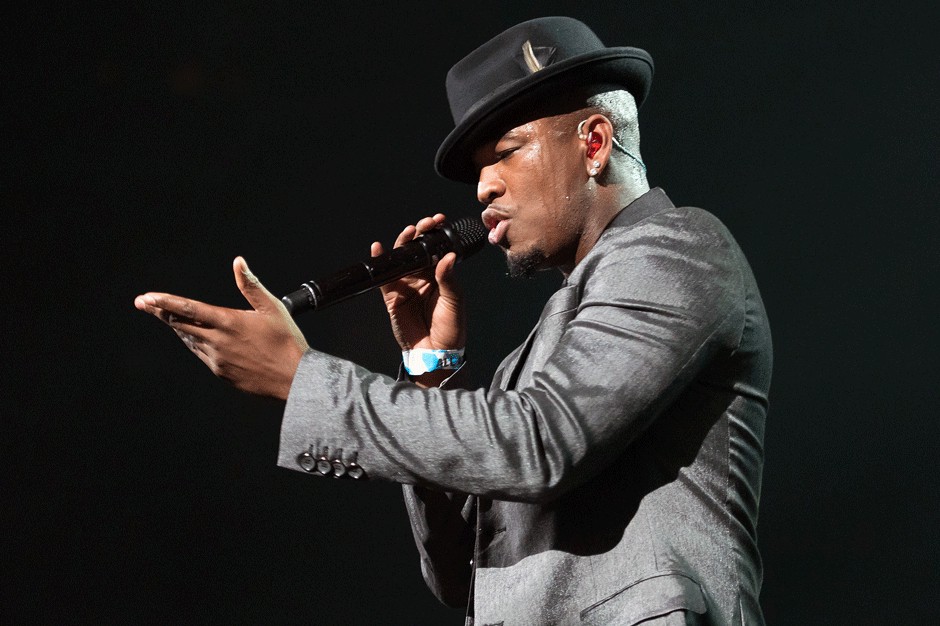 Maybe you’ve joked about undergoing elective surgery to get a song out of your head (most recent examples include “Too Many Cooks” and 2012’s inescapable “Call Me Maybe”), but Zoey Fennessy, who has seizures whenever she hears any Ne-Yo track, has actually done it. Yes, Fennessey — who freezes and starts vomiting whenever she hears Ne-Yo (trying like hell to stifle jokes here) — underwent brain surgery to alleviate her symptoms.

The 26-year-old, who suffers from a rare illness called musicogenic epilepsy and doesn’t even dislike Ne-Yo, recently tried to explain her medical phenomenon to the Daily Mail: “[Doctors] are saying it could possibly be something in the tone of his voice, something like that, but it doesn’t happen when I hear Usher, or people like him who have a very similar sound,” she said. “It is only him, only Ne-Yo.”

To help cure her symptoms, doctors removed part of Fennessy’s left temporal lobe, which she says has helped to an extent, but she still suffers from seizures when Ne-Yo comes on. Ugh, this is just “So Wrong,” Ne-Yo. We’re not in any way “Jealous.” You’re making a woman “So Sick.” And it’s all “Because of You.”

‘Empire’ Season 2, Episode 5 Recap: You Probably Coulda Skipped This One