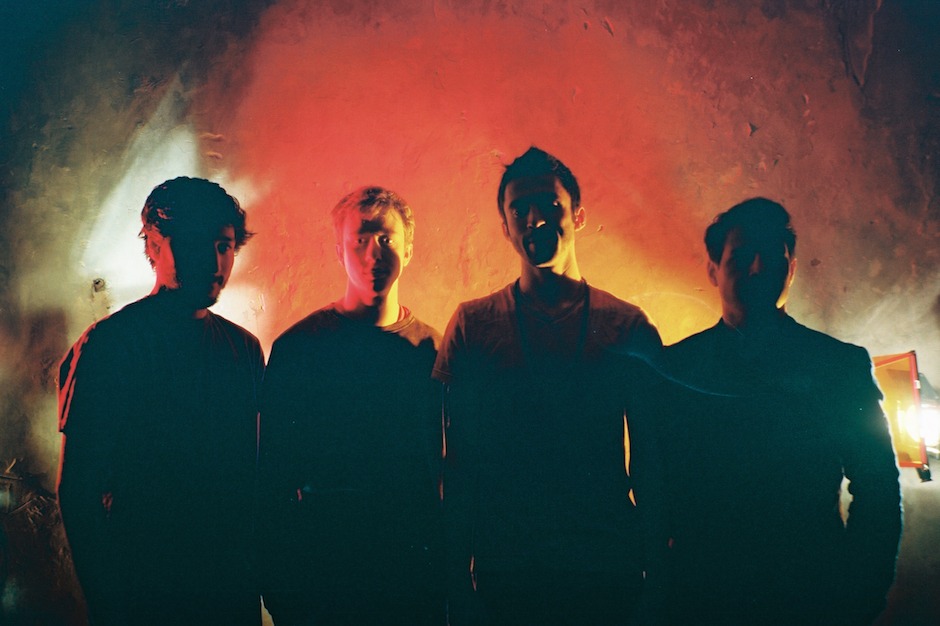 Five to ten years after cerebral, pop-obsessed, and proudly “indie” projects ruled the Internet (i.e. the Dodos, Mates of State, Midlake, the Shins), the most lauded bands indulge in sloppy garage-rock and tantrum-throwing punk (see: FIDLAR, Perfect Pussy, Eagulls, METZ). But not every just-under-the-radar act has followed suit: New York City-based five-piece Gospels do a nice job of reinvigorating the brainy, beat-filled mid-aughts on their new EP, Greenhouse, due out November 4.

The follow-up to 2012’s Animals Feelings EP, Greenhouse features four twinkling, harmony-crazed cuts that instantly pull the listener back to Rogue Wave right around the time of the introspective “You Could Never Publish My Love” and Passion Pit circa the dance party-ready “Sleepyhead.”

Greenhouse opens with its strongest and punchiest track, “Sleepwalkers,” which expertly combines rhythmic drumming, fade-in synths, and a prominent, memorable melody (think the Helio Sequence’s “Hallelujah”). The self-released set’s three other tracks, “Chord 1″ and “Quarters” are similarily sweet, dreamy, and hooky, and the contemplative “Call It Evil” has the guys harmonizing like Crosby, Stills, Nash & Young on “Our House.” (OK, not everything Gospels do owes a debt to James Mercer.)

Stream Gospels’ Greenhouse EP below, and watch the band perform at Glasslands in Brooklyn on November 4 to celebrate the short-player’s release. As for a full-lenth effort, look out for that sometime in 2015.