It's definitely an unexpected vocal turn for the New York rapper 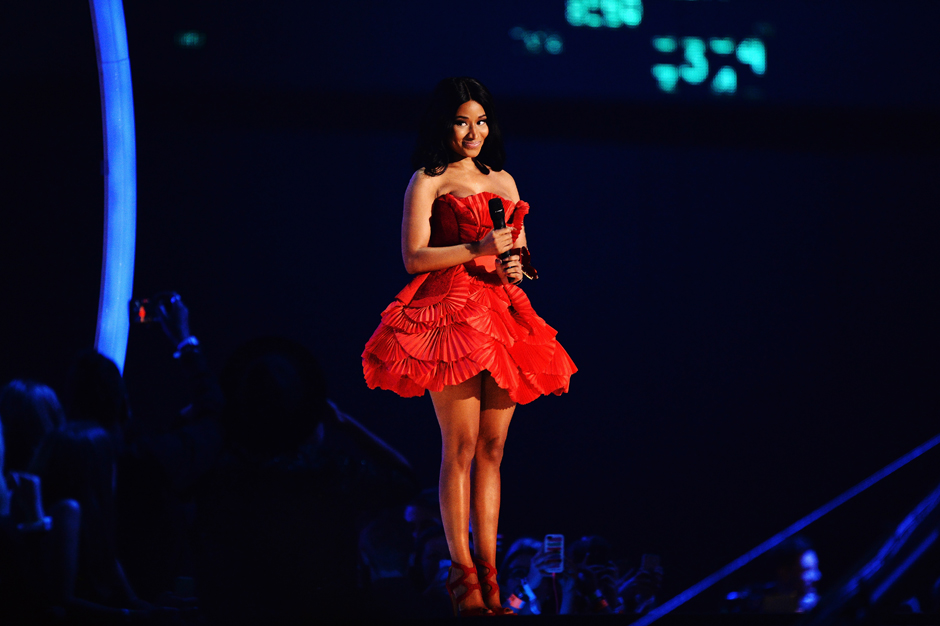 David Guetta’s new album Listen has sprung a leak, and that means you get to hear one of the French DJ’s most highly anticpated tracks, “Hey Mama.” Featuring Nicki Minaj, “Hey Mama” is fully dictated by the “Anaconda” singer’s autotuned vocals, and does for the Queens MC what “Turn Me On” did several years ago.

Co-produced by Afrojack, the song doesn’t quite equate to the sum of its parts. More emphasis is placed on Minaj’s computer-enhanced singing than her actual rapping, though that spitfire makes an appearance in the last few moments. Stream “Hey Mama” below.