Rapper Big Paybacc Shot and Killed at a McDonald’s 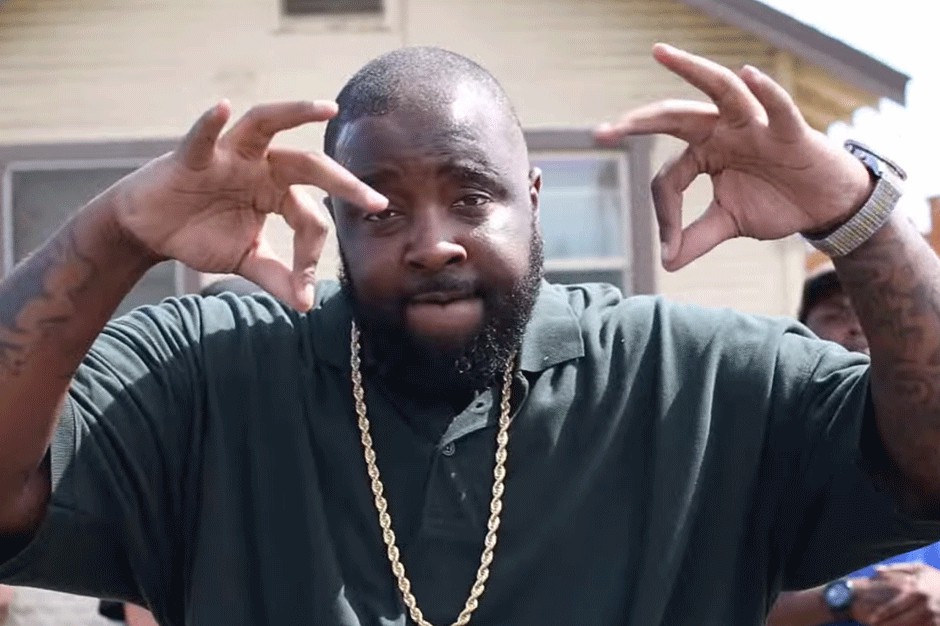 Yesterday afternoon, the 38-year-old rapper Big Paybacc — born Habeeb Ameer Zekajj — was shot and killed in the middle of eating lunch at a McDonald’s in Palmdale, California.

According to TMZ, John Corina of the Los Angeles County Sheriff’s Department said, “There was no altercation… This guy just walked in through one door, shot him and left out another door. So it looked like something personal. He had something against this individual. It wasn’t like he shot up the McDonald’s. He just shot him and left.”

Zekajj had previously worked with such artists as G-Unit member Spider Loc and was best known for his “Gangsta Luv 2011″ video, which pays homage to L.A. gang culture. He leaves behind three children and a girlfriend, Jessica Jefferson.