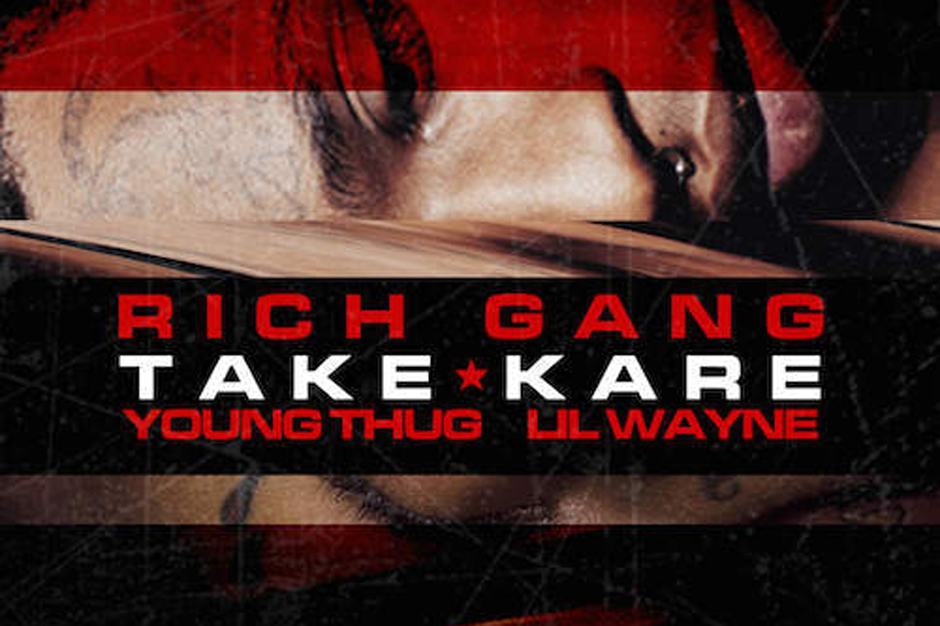 Nobody was really clamoring for a sequel to last year’s Rich Gang collaborative album (except maybe Paris Hilton) but the first track off the inevitable follow-up brings Young Thug and Lil Wayne together for the first time. The two rappers join forces on “Take Kare,” a slow building and rambling cut from the upcoming Rich Gang 2, due out later this year.

The Young Money staples sound stunningly identical as they promise to “take care” of their respective ladies (aw!), which makes sense given that Young Thug has said multiple times that Weezy F. Baby is his biggest influence. Thugger has also reportedly said the pair has recorded a few more tracks together, so we kould have more kollaborations like “Take Kare” koming soon.